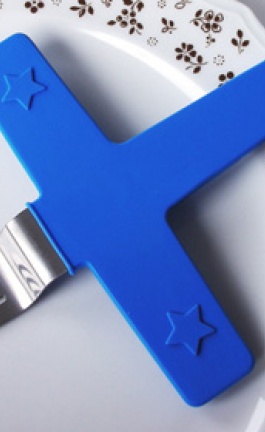 Airfork One by Sibylle Stoeckli 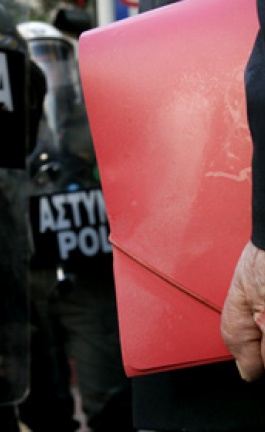 Enblanc studio is created in 2007 from two young designers from Valencia based on their need to enjoy together the art of designing. In such a short period they have offered an interesting variety of projects characterized by simplicity and functionality at the same time.

When enblanc started designing this lamp, they considered finding a simple and original way of regulating light. They thought it would be of interest finding an item with which the user could interact and change its light and even its shape interesting. The regulation system of this lamp is based on the natural function of zips, open and close, letting in more or less light depending on the area opened.

Low Table "Vara"
The frame of this table is characterized by the repetition of wooden pieces. The general aesthetic feature is marked by two modules that make the whole structure dynamic.