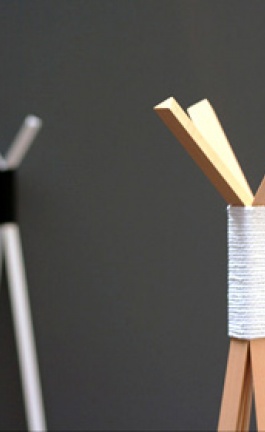 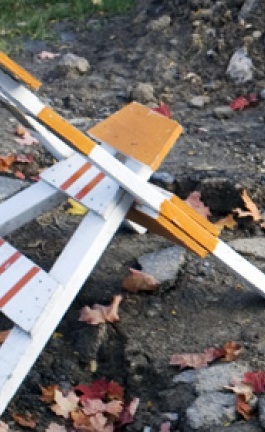 A stunning photographic collection of 2008.  A good portion of what life has been like over the past 12 months in 40 photographs from all over the world. The selection consists of 3 parts and was made by Alen Taylor for boston.com. Yatzer posts some of Alen's highlights.

BECAUSE WE ARE NOT LIVING...

JANUARYA Kenyan boy screams as he sees kenyan policeman with a baton approach the door of his home in the Kibera slum of Nairobi 17 January 2008. Hundreds of police who had earlier clashed with supporters of Kenya's opposition leader Raila Odinga at the entrance of the slum moved into the shantytown and did a house to house search for protestors. (WALTER ASTRADA/AFP/Getty Images)

FEBRUARYEthnic Tibetan worshippers enter a monastery to celebrate Monlam, or Great Prayer Festival, during a sandstorm in Aba, Sichuan province, February 17, 2008. Thousands of Tibetan pilgrims gathered to celebrate Monlam, one of the most important festivals in Tibetan Buddhism. (REUTERS/Reinhard Krause)

MARCHThousands of sportsmen and women are seen on their way from Maloja to S-Chanf near St Moritz in south eastern Switzerland on March 9, 2008 as they participate in the annual Engadin skiing marathon. (AP Photo/Keystone/Alessandro Della Bella)

MAYKenyan athletes train at Eldoret's Chepkoilel stadium on May 30, 2008 in preparation for the upcoming Beijing Olympic Games 2008. Recently the Kenyan athletics federation announced the setting up of two training camps in Eldoret and Nairobi to cater for a selected team of 120 athletes ahead of the Beijing Olympic trials on July 4-5. (TONY KARUMBA/AFP/Getty Images)

AUGUSTA solar eclipse can be seen above the Jiayuguan Fort on the Great Wall of China in the town of Jiayuguan, Gansu Province, China on August 1, 2008. (REUTERS/David Gray)

SEPTEMBERAn aerial view of floods caused by Tropical Storm Hanna is seen in Gonaives, Haiti on September 3, 2008. Haiti's civil protection office said 37 of the 90 Hanna-related deaths had occurred in the port city of Gonaives. (REUTERS/Marco Dormino/Minustah)

NOVEMBERA spectator raises her fist in celebration seconds after it was announced that Barack Obama will become the 44th President of the United States at Ebenezer Baptist Church, Tuesday, Nov. 4, 2008. (AP Photo/Pouya Dianat, Atlanta Journal & Constitution)

DECEMBERA man's hand drips blood as he stands in front of riot policemen during a demonstration in Athens, part of a days-long series of demonstrations throughout Greece on December 9, 2008. (REUTERS/John Kolesidis)