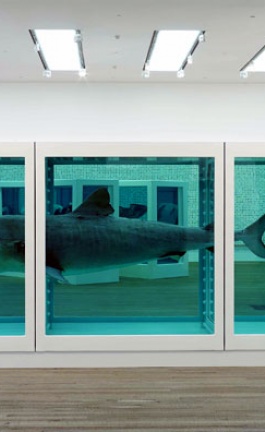 Almost as soon as cars were invented, we have been imagining the possibility of lift-off. Getting from one point to another has allowed us to connect with our loved ones and for a long time now we have sustained our imagination through countless science fiction projections of flying cars in the Jetsons, Minority Report, and Back to the Future. Although many an entrepreneur and visionary has attempted this air vehicle pursuit and prototypes have been realized, they have ultimately proved to be too expensive a pursuit. The Dutch company, PAL-V Europe NV, has now successfully concluded their test flights for the PAL-V (Personal Air and Land Vehicle) and are ready to share it with you.

The PAL-V-One is a two seat hybrid car and gyroplane. Choosing to fly or drive is now a decision you make with one vehicle and at any moment. The 3-wheeled vehicle itself runs on gasoline but will also be available using biodiesel and bio-ethanol. On the ground, it moves swiftly with the agility of a motorcyle. It can zip through roads and highways as well as take off into the air with its single rotor and unfolded propeller. On land, it can reach speeds of 112 mph. Airborne, it flies just below 4,000 feet, the airspace available for uncontrolled Visual Flight Rules (VFR) traffic. This means that you will have no worries about being bullied by commercial air traffic.

The transformation takes place in a mere 10 minutes. With the push of a button the propeller unfolds for air or folds in to driving position. On the ground, the PAL-V-One uses a patented DVC tilting technology which automatically adjusts the tilt angle of the vehicle to its speed and acceleration, enabling a plane-like tilting concerning performance. This technology maintains the driver and vehicle in total control and balance, making it safe and pleasant to ride. To fly it in the USA, you will require a Sports Pilot License, while in Europe a Recreational Pilot License (RPL) or a Private Pilot License (PPL) is a prerequisite.

The PAL-V-One is definitely a move forward towards the future of personal transportation. In an age of gridlocks, traffic jams, and human error, this machine undoubtedly steps forward into another era.