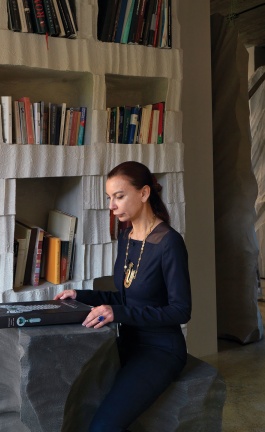 The Futuristic Cave House of Tiziana Serretta in Milan 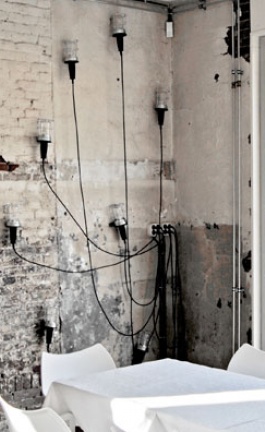 As the weather changes, we look forward to spending more of our weekends outdoors. The city outdoor lifestyle is comprised of parks, music, mimosas and bikes, all whilst looking the epitome of cool.  One of our favorite celebrations of the outdoor lifestyle is the London Tweed Run which took place on Sunday, May 6th, 2012. Nothing short of epic, the 13 mile long metropolitan bicycle ride around the streets of London is an event where style matters more than performance. Italia Veloce Ribelle bike and Brooksfield were part of this elegand old-styled ride.

Over 600 participants hit the streets wearing their best and most stunning ensemble of jackets, trousers, hats and other vintage accessories from the ''Old Britain'' style of the 1930's and 40's. For a day, London’s streets went back in time entered and spectators from all over the world were able to witness not only the sharpest fashion but also the wackiest bicycles in the city where best dressed, most distinctive bicycle and the best mustache won prizes. Dandy guys and elegant gals were nothing but smiles and looked like they thoroughly enjoyed the day meeting new folks who share the same passion for enjoying the great city outdoors. To help capture the moment, photographers with vintage equipment worked arduously to give riders the opportunity to become part of the 30's and 40's and no one was disappointed.

Riders began the day in Princess Garden, just in front of the Hyde Park as a jazz orchestra played tunes from the era; a great way to begin the day and prepare the riders for their journey taking in the sights of the Royal Albert Hall, Westminster Palace and Big Ben. Refreshments were provided for with the small break for tea and cupcakes in front of the Imperial War Museum.  The ride finished after 13 miles and the sounding of bells outside the ‘Blacksmith & The Toffeemaker' pub, where the riders toasted  whiskey sours to their epic ride back in style.