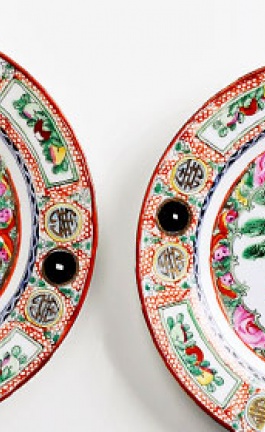 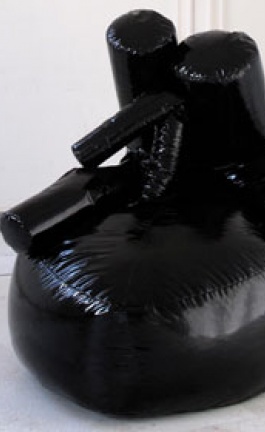 Predrag Pajdic curates an exhibition comprising of 40 international artists hunting for alternative ways of expression during the economic crisis and is about to set London on fire! The exhibition in named Lingering Whispers (so appropriate!) and will be held between 07 May and 06 June 2010 at the Crypt of St Pancras Church. Art and fashion, stage and catwalk, conscious and subconscious will merge into one and some promising contemporary artists, poets, performers, fashion designers and photographers will unite to celebrate imagination and eliminate pigeonholes of convention.

Crisis, after all, is in the mind of the beholder and we at yatzer would be the last ones to associate economic crisis with lack of imagination and creativity. On the contrary, self expression often flourishes at its best under pressure. As Predrag Pajdic indicates, all time classics like the Wizard of Oz or Gone with the Wind have been the astonishing result of the Great Depression in the 1930’s, when Hollywood entered its Golden Age. With that in mind, Lingering Whispers participants want to prove that art is always the best antidote to any kind of crisis and despair.

Lingering Whispers are desires and dreams kept secret, are the apotheosis of the body and its promises, the celebration of fashion, with clothes transformed to a flamboyant second skin, they are the permanent call of sensuality that arises in the most unexpected ways. The exhibition talks the language of the dreams, combining the theatrical and the surreal in the most erotic way. Masks cover the faces of some impossible bodies, the catwalk becomes the perfect scenery, in some parallel world the sun makes the naked skin shine in a old movie splendor, the human and the animal are part of the same fantasy and a pale blue light triggers our imagination to the extremes. After all, Predrag Pajdic says it clearly: Lingering Whispers is all about offering a glamorous, exquisite alternative to darkness and gloom. And let’s face it, who could really resist?