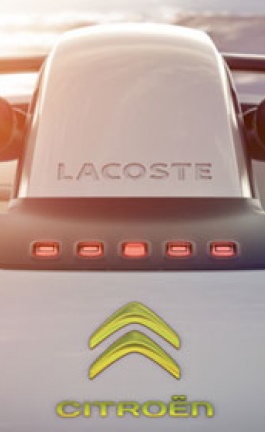 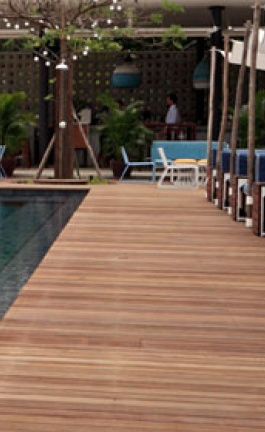 The result is some very eye catching sculptures, so retro and so modern at the same time, determined to add a touch of super hero playfulness to your place. Marcus tell us about it: “My work is illustration based in origin, with inspiration from French Pop comics of the 60's, which so well delineated what was necessary to translate the image; the suggestion of a solid form through simple line gesture. By manipulating and exaggerating size and form, the work forces the viewer to re-examine, question and consider the surroundings in which it exists as part of the piece, much like a cell in a comic or frame that tells a story. As with all of my work I want the viewer to interact with what they are experiencing, either by movement or question, thus allowing the relationship to begin between them and the piece.”

What makes those particular works special is the employment of Electroluminescent paper, which consists of an organic material that emit photons (light) when excited by an electric current, sandwiched between two thin layers of plastic. This method of producing light is distinct from standard incandescent lights in that there is no emission of heat. Electroluminescence was first developed in 1960 for use in automotive instrument panel backlighting.