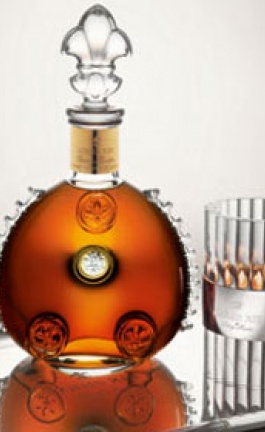 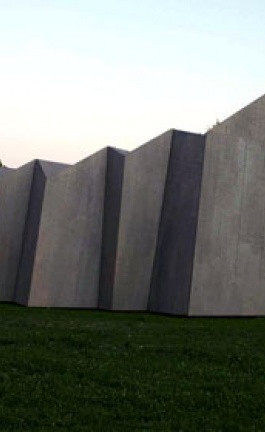 Matthew Rolston exhibits some of his best photographs from the past 20 years in his new book “beautyLIGHT”. The book is a celebration of modern Hollywood photography featuring celebrities like Selma Hayek, Charlize Theron, Bjork, Bob Dylan, Christina Ricci and Julianne Moore. In addition to the standard book which costs $75, there is a Collectors’ Edition with a limitation of 600 copies and with a signed print, for $2500.
Rolston own story is as almost as bright as his photographs. He was born and raised in Los Angeles and after studying art at various schools in California he started to develop an eye for photography. It is said that Rolston was discovered by Andy Warhol at a young age which gave him the big break to shoot for Interview Magazine. He has worked for the worlds leading magazines including Rolling Stone and Harper’s Bazaar. According to Matthew Rolston’s official website he has photographed “virtually every celebrity from the film, music and television arena”. Nowadays Rolston does not only work as a photographer, but also as a music video and advertising director. Some of his works consist of video clips for Madonna, Lenny Kavitz and Mary J. Blige and commercial campaigns for companies such as L’Oreal, Gap and Levi’s.
The launch of the book “beutyLIGHT” is in collaboration with Remy Martin’s.high-class cognac Louis XIII. The collaboration is part of Remy Martin’s program in which they support creative artists from the all around the world. The program includes artists from various disciplines such as art, design, photography and architecture. This year Remy Martin works with two artists, including Matthew Rolston and product designer Christophe Pillet.