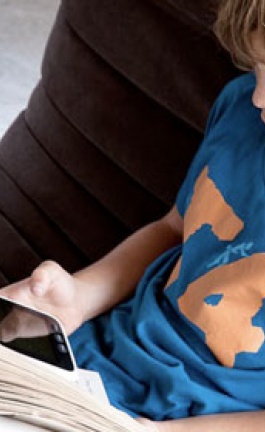 Wikireader // Knowledge in your hands! 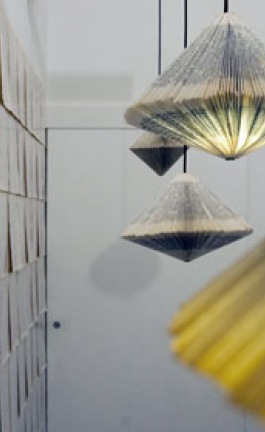 Godiva Chocolatier, one of the world's most elegant, hand-crafted chocolates creators, originated in Brussels Belgium in 1926 with Joseph Draps.  As time passed by, and the success of Godiva grew in Belgium, Draps sought to expand the company off to foreign horizons. The first Godiva boutique outside Belgium was opened in 1958 in Paris followed by openings in the United Kingdom, Germany, Italy and more. Expansion also continued into Asia when the first Godiva chocolates became available in Japan in the prestigious Nihonbashi Mitsukoshi Department Store in central Tokyo in 1972.

Nowadays, the Belgian chocolatier owns and operates more than 450 boutiques and shops worldwide from New York to Paris to Tokyo. In the summer of 2005, as part of Godiva’s worldwide store image revival, the company began their re-branding of all eighty shops in Japan. In addition, Godiva introduced the sales of drinks and freshly dipped chocolates in its major stores in Japan.  As part of that, the brand introduced not long ago the latest addition to its expansion with the shop ‘Chocoiste’ in the popular and fashionable Harajuku district in Tokyo//Japan.

In order to break the generally rather conservatively designed Godiva shops, Wonderwall, the famous Japanese based interior design firm, decided to introduce a new fresh and playful design. The delicious new concept shop is simulating melting chocolate that is dripping from the ceilings and running down the walls, creating a cartoon-like sense to the interior. With that idea in mind, the shop features humorous and fun designs with literally melting chocolate where the shop’s visitors would wish for it to be real chocolate and eat it off the walls and ceilings.

Even though the shop keeps a primarily classical interior, the biggest attraction  is without a doubt the second-floor ceiling, which looks as if it's dripping with chocolate. The entire Godiva shop, that aims to become the new chocoholic Mecca, is open to the street, so passers-by can easily stare at the hip interior design and the customers enjoying their time.

Wonderwall design firm was founded by Masamichi Katayama in 2000. Katayama's interest in design has always been broad, respecting conventional and traditional aspects of architecture while believing in breaking boundaries. As a "total concept" designer, Katayama's firm is best known for retail design, but has extensively built a wide range of pursuits in design including architectural direction, and product design as well. His work has expanded to Japan, Hong Kong, China, Russia, France, England and the United States. In 2007, Katayama was honored as 'Interior Design Firm-of- the-Year' by The Great Indoors Award, a biennial international interior design award event.