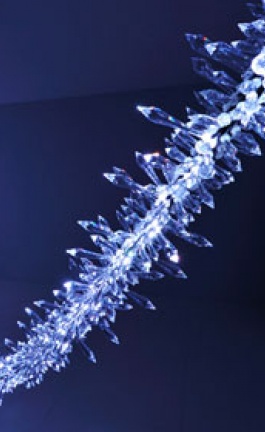 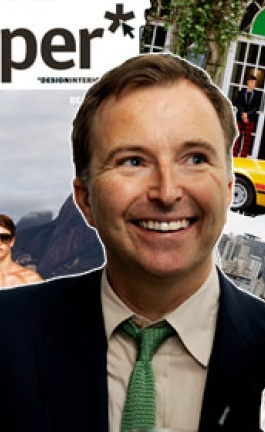 In January we wrote about the Duepercinque contest which was part of the Public Design Festival. Interesting projects were gathered, submissions closed in February 2010, the winners were announced in March and their projects were finally presented at the Milan Design Week.  The aim of the competition was making public opinion aware of the essential role of public spaces in urban planning through their creative transformation. A space is far more from an empty area defined by two or more surroundings. A public space is a place to express yourself, a place of social interaction where people meet, get together, exchange ideas, integrate and experiment. It is the place where the sense of "community" is built.

The Public Design Festival was based on a research about the role that design could and should play for enhancing the cities where we live in and ultimately our quality of life.  During it, the nine winning projects of "Duepercinque contest"  were presented. All of the projects involved the redesigning of parking spaces that measure 2 per 5 meters, offering to Milan and its citizens new solutions and services in places usually used for parking cars. Interesting installations occupied public streets in Milan and created an interactive dialogue with the public.
Discover the nine winning projects through the pictures that follow //

Moreover, three International guests were invited. The first was Cascoland  with the performance "Cascoland Sweet Surprise" a project aiming at creating new socializing occasions in Public Space. Topotek1 with their project "Public Space is a Personal Affair" covered an old building with wallpaper with the aim to demonstrate that the same care for beauty that we have at home should be used also for public spaces. Finally, Feld 72 with the installation "Public Hedge and Speaker's Corner" re-edited bikes for new urban needs and for looking at public spaces from a different point of view.

During the Public Design Festival numerous events that involved interaction with the public were organised; a public dinner, a presentation of the living strategies of the Rom people as well as the first urban re-thinking project that involved a whole neighborhood.
Overall? A success. A way of bringing people closer to design. A way of creatively using design in urban planning. Yatzer wishes all the best of luck to the team that will organize the Public Design Festival 2011!