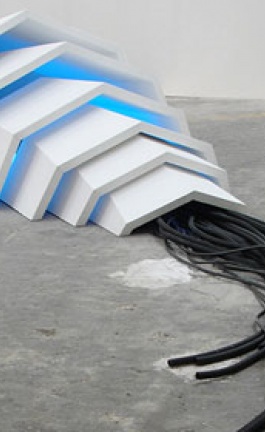 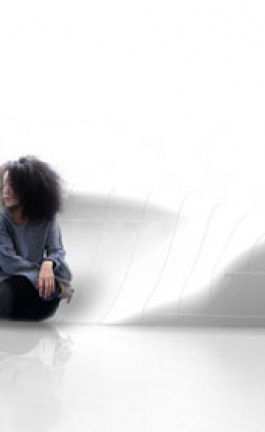 T-post is the world’s first wearable magazine. A genius idea that allows you to wear your favourite magazine. T-post comes in limited edition so now you have an extra reason to subscribe.

The T-shirt has become a medium for self-expression and advertising, with any imaginable combination of words, art and even photographs on display. It has become a way of personal expression through the slogans or designs giving the opportunity to all of us to make a statement, sometimes offensive or shocking sometimes just funny. This is the reason that very often T-shirts inspire a conversation or even a movement but T-Post is not just that. It doesn’t say things about the person who wears it or the designer but also about the world. By using a design it stimulates for thinking, dialogue and action.

So what is this all about? We asked the T-post team to give us a clue about this concept. According to them “T-post = Offbeat news + graphic T-shirt.  A T-shirt with news story on the inside and Artist’s interpretation on the front”. It works like any other magazine in a sense that the subscribers don’t know anything about the story or the designer behind every issue. Think it as a surprise that you receive every month as you’ll only find out at the moment you receive it in your mailbox. And note that there is no other way to have access to any issue.

In other words this is a magazine, the only difference is that once you subscribe you receive a T-shirt.  The idea was born in 2004 as a fun project among friends and turned out to be so original that nowadays T-Post is distributed over 50 countries. So how does it work? Once someone signs up he starts receiving T-shirts. The “Members issue” is delivered in 3 weeks and after that a new issue is released every six weeks. The cost is 19 euros and can be delivered all around the world. Every issue collaborates with a different designer and the choice is based on the talent and the personal expression that has something new to say. Let’s not forget that we are talking about a T-shirt and a challenge is more than welcomed. A small bio helps people to get to know the artist of every issue and also his work.

The T-Post is printed in as many copies as the subscribers are. That means that if someone is not a subscriber he can’t have the issue! As simple as that. Moreover there is no environmental waste by printing more copies that needed.
So if you want to be part of this communication experiment which their creators like to characterize as an “underground phenomenon” just join T-Post and spread the word.