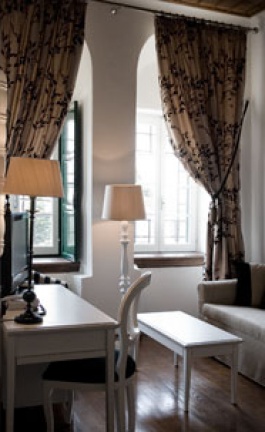 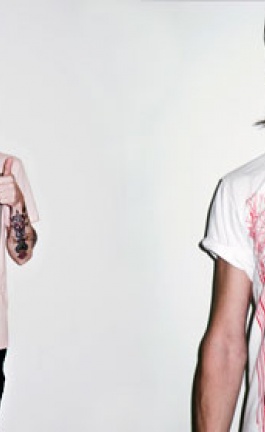 Technology versus Organic Life fighting in an imaginary world. Or is it a real world? Perhaps our world? What would be the result of this fight and what would be the consequences for the humanity? Matthias Männer comes to give his point of view to this question through his work, geometrical installations representing both the real and unreal world.  He was born in Mitterteich (Germany) in 1976 and he currently lives and works in Munich.  In 2004 he graduated from the Academy of Fine Arts in Munich and in 2008 won a "Leonhard & Ida Wolf Memorial" Award.

Matthias Männer’s fields are Painting and Installation, two areas that both combined create a world full of inanimate creatures. This is an imaginary world where there is a constant fight between organic life and technologically advanced objects, a competition about taking over the control. In this concept Matthias is dealing with the modern society’s demands. Adapting geometrical shapes he creates installation objects which however are used only as prototypes as their natural dimensions would most probably prohibit their materialization.

Through their simple geometry these concepts grow out of the wall showing the way to a parallel universe  far away from the real or visible world. These installations also reflect the need of the human beings to fight against modern technology and its inanimate creatures; they also represent the desire of everybody for the perfection that derives from his latest creations, a fruit of this advanced - in every possible aspect-  world.

However these objects of no life at all, seem to be alive in their one way; an achievement of the designer’s perspective who manages to blow life and soul to these creatures. After all, no matter how strong or dominating Technology is, Life seems to put its own rules which are beyond and over any human devices or creations.  This is how it has always been and probably will be in the future.