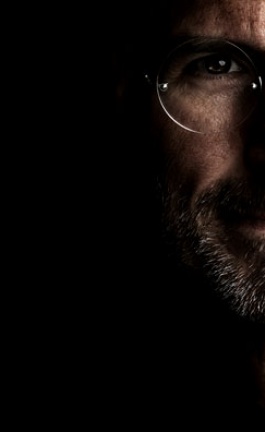 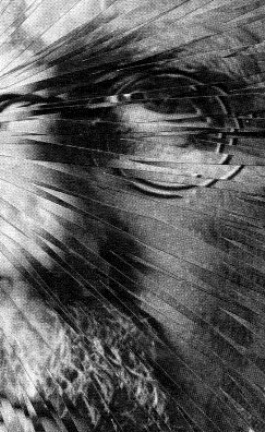 The Exploded Portraits of Lola Dupré

We are magnetized by big city lights exactly in the same way that moths are attracted to light. Dull and grey during the daytime, it seems as if they were waiting for the night to unfold all of their charms and bedazzle lonely city wanderers like modern sirens. Of all the cities in the world, there is one city whose night visions have been celebrated like no other: New York City. The lens of Greek photographer Takis Tsantilis, one of the co-founders and creative director of ''MEN'', the first men's Greek fashion magazine, as well as style director for ''Life & Style'' magazine for many years, totally fell in love with the city’s night time allure. His pictures however, definitely differentiate from the typical night photo of New York that we all have in mind.

Takis Tsantilis loves the view of offices, shop windows and advertising billboards under the night city lights. The late night versions, empty and alienated, of all of the places that are supposed to be always full of people are definitely impressive. In a way, it seems that without the presence of humans, those places do not know where to belong to, where to stand. This awkwardness that one perceives, speaks so loud that it almost makes someone sigh for the day time buzz, just as if the night was never going to end and we were the only people alive in the city.  Takis Tsantilis is going to present his charming portraits of a lonely city in an exhibition called ''The Corporate Series'' (Oct. 12 to Oct 29, 2011) at the Michael Cacoyiannis Foundation in Athens. This is the first photo exhibition by Takis Tsantilis, who has been working for the last ten years exclusively as a photographer, and it is going to take place in conjunction with the APhF:11 Athens Photo Festival.  Night lovers, big city wanderers and romantic souls out there, this is your chance to unite!