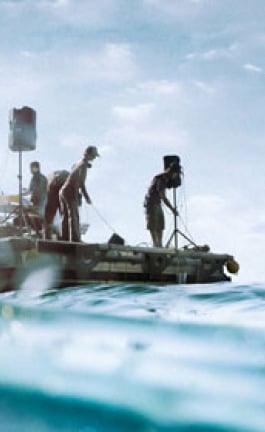 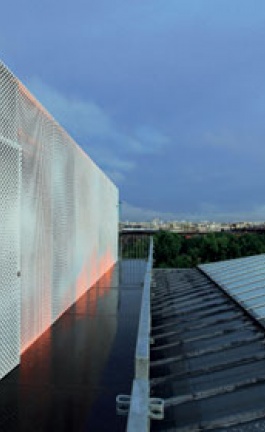 Time goes by so slowly and apparently it affects all the living population in the same way, although Madonna should have a lot to say about it. Life and death are the two sides of the same coin or, in our case, of the same…jar! Let us introduce you Mathieu Lehanneur that is the brain behind the so called Age of the World containers, made of enamelled ceramic at Vallauris by Claude Aiello. They represent population data of ten different countries, amongst them France, USA, Japan, Egypt and Russia, moulded in 3D.

As he explains, he wanted statistics to quit charts and graphs to reincarnate in a curious set of containers, whether jars or urns, creating a radical representation of our human bondage in this world. Birth is the base and death the apex of these terra cotta pagodas, whose contours change in phase with the age rings that translate life expectancy. From bottom to top there are 100 strata, shaped in solid or void, but the top end is always a sharp tip. The goal is to create a fascinating twin-scope view of the state of living, a look at our own life-span in a sculptural surround view. The pieces will be shown at Issey Miyake (11 rue Royale, 75008 Paris) in October 2009 during Fashion Week. Individual pieces can be commissioned after the show, with choice of reference year/country left to the buyer. One thing is for sure: statistics never looked the same!