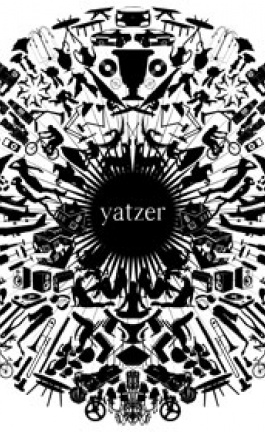 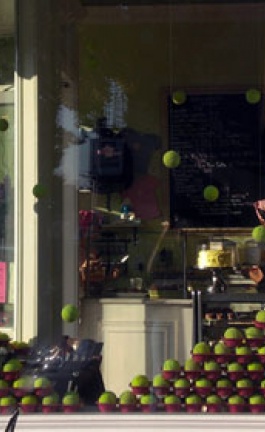 The tennis mania of Hugh Hayden

Parent advisory: the following photos are certainly not for the faint-hearted! All fairy tales have good endings, don’t they? At least that’s what everybody wanted us to believe till now. Well, it’s time to reveal the aching truth: reality always is stronger than fiction and Yatzer, after having spent loads of money on private detectives, finally found where all those Disney princesses have ended up. Life didn’t treat well snow white, four children and a lazy husband is something that cannot be handled easily. And sleeping beauty seems to be a protagonist of her own plastic botox horror show.  Little red riding hood is rather a big fat can’t-ride-a bicycle teenage girl with eating disorders and the little mermaid is a zoo slave, condemned to give bad paid shows for little children. Truth obviously hurts in the mind of Canadian photographer Dina Goldstein that tried to give her particular view on fairy tale tragedies. We hope you enjoy her ironic take on Disney princesses and think twice about believing a fairy tale next time!