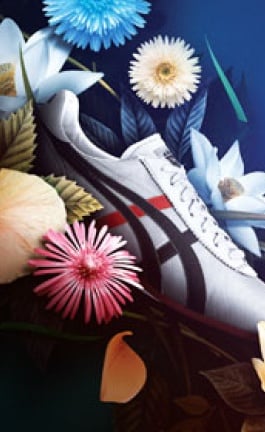 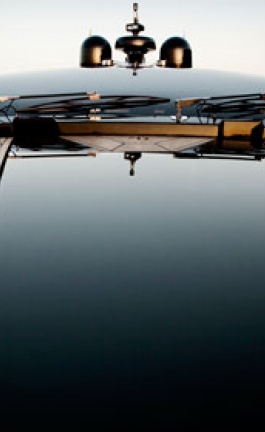 Hedonist yacht by Art of Kinetik

Why would somebody want to shoot his own paintings? Why would somebody destroy what for many is supposed to symbolize beauty? Charming Baker is an English artist that shoots his paintings in order to construct new realities. What originally begun as an experiment finally opened new ways of expressing himself that didn’t let anyone indifferent. According to his view, shooting becomes an alternative tool for painting since it not only replaces common techniques but also turns his creations from 2D to 3D, giving them a multi layered touch. The shots in this way form part of the pieces, opening a new dimension, a different perspective to things.

An artistic eccentricity or a creative need, Baker’s technique is open to various interpretations: shooting one’s creations can be the fulfilling of a desire or a unique way of finding a meaning in deconstruction. It can even be a social comment. For example, Charming Baker often draws bunnies and then shoots them, what can be easily interpreted as a literal representation of hunting. In another occasion he shaped the features of some school students by shooting their faces, thing that can be a strong comment on school violence or even an attempt of the artist to kill his own childhood. Whatever may be hidden behind Charming Baker's creations, one thing is for sure: they raise questions. And after all, that’s what art should be about. We invite you to take a look at this Friday’s V.O.W in which Charming Baker explains in the most fascinating way his technique and let yourself decide.