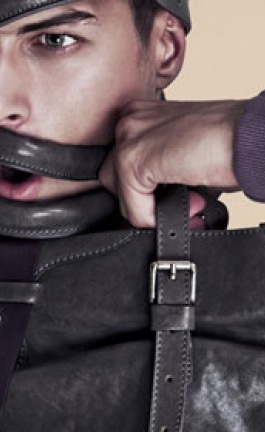 The birth of an innate conqueror 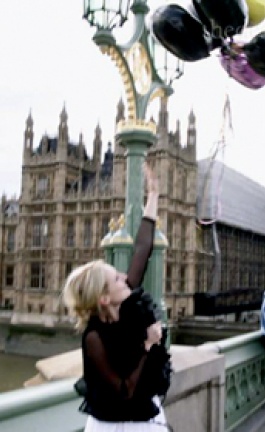 The shoes of Raffaello Scardigli seem as though they should be admired rather than worn.  The sleek design, the sculptural approach, and the intense black leather make you stare just a little bit longer.
Sure, the sculpture is familiar because it is a shoe. Yet, there is something about Scardigli’s work that bends the mind.

Scardigli, a graphic and shoe designer studied shoes and accessories design at Polimoda in Florence, Italy.  It was there he started to use shoe design as a means to express the concept of “vacuum identity”.  Scardigli’s pieces are handcrafted leather sculptures with a nod to the futuristic as well as high fashion –one wouldn’t be surprised to see them on a runway in New York or Milan.  They simultaneously exist in the art world and the fashion world making a case that fashion is indeed wearable art.
The designer’s inspirations come from a view of the body and identity in our present world.  He plays with volume, flattening the shoes to produce an illusion where the object seems to reproduce itself “doubting its reality”.

“I see the shoe as one block only.  Its shape and its volume are directly molded in leather reducing sewing and cuts.  Only a volume remains of the shoe, a relief on a flat surface… The identity of shoes is restricted only to a sensation. Its figure vanishes and takes geometric shape becoming like a memory in a photo frame”.