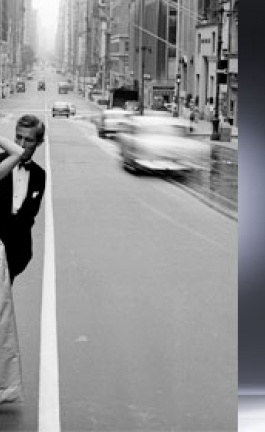 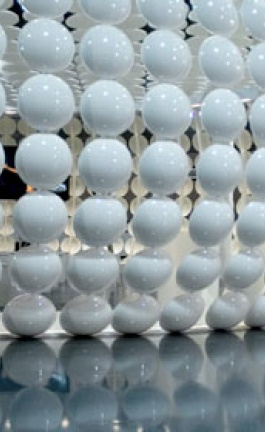 Verdier’s Vehicles have with their retro and stylish designed vans and campers brought the concept of camping to another level. With these uplifting additions to a somewhat unstylish category of vehicles, one can cruise the highways in a designer camper and be rather cool when enjoying the outdoors. But Verdier has not just upgraded a stigmatized vacation vehicle but made these solar powered self-sufficient campers part of, what they themselves explain as: “a new culture with its own rituals”. The founder Alexandre Verdier, who is both a philosopher and an industrial designer, “believes that technology should allow human beings to understand nature and its power”.

Verdier completed a philosophy degree at the University of Montreal in 1998 and with the new knowledge a hand he come up with the conclusion that industrial designers were modern day philosophers and that they have a huge impact on people's lifestyles. So, in 2002 he earned his licence in Industrial Design and started to create objects “based not only on aesthetics, but on a deeper meaning rooted in human experience”. Consequently, he created the term Reconciliation Technology which describes technology “as something that reconciles human beings with nature”.

A system of intelligent solar panels called SUN TRACKER is built-in the Solar Power Eco-Camper and goes hand-in-hand with Verdier’s philosophy. According to Verdiers website “this system makes it possible to provide electricity to the on-board accessories while the vehicle is in a stationary position. An on-board computer and a GPS calculate the optimal position for the SUN TRACKER. More, the four passenger Solar Power Eco-Camper is packed with every function you might need on your outdoor vacation. Apart from solar panels and Sun Tracker system the camper includes two gazebos, a second floor area, swivel door with cooking range and table which makes it possible to cook indoors and outdoors, sliding door with integrated ladder, folding furniture, refrigerator and freezer, and much more.

Finally, Yatzer with its incurable design addiction has to mention Verdier’s unique and Red Dot awarded design of this camper. Right now there are five models or personalities like Verdier calls them, to choose from. The first model made was WOODY, which is the most eye-catching of them all with its light color wood finish and as Verdier describes it: “WOODY wants you to take a break in the wood this weekend”. The other four models include titanium grey painted GEEKY, EBONY with its deep black metallic color, BLUEBERRY which has a Californian look and West coast attitude and finally the white and pearl reflexion painted PURITY.