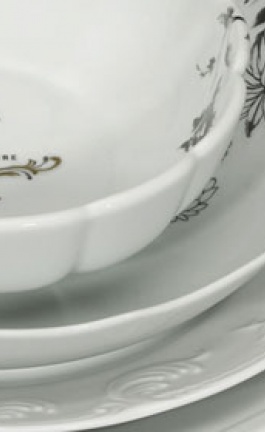 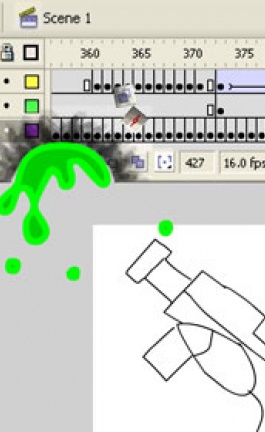 Wall lights: they are complex in installation, you need an electrician to wire them up, it is a messy business.
Floor lamps: they have a heavy or large base as they need to be stable.

The Hidden Agenda is a wall/floor lamp that simply leans against the wall. Due to its sophisticated geometry, it "locks" itself in place with no fixings. It is cleverly fitted with an individually controlled uplighter and a downlighter, to create a versatile and subtle wash of light. The extra cable neatly rolls up behind its minimal facade. The Hidden Agenda is a sculptural, geometrically dynamic and complex form, yet it appears effortless; intelligent yet subtle.

ABOUT AFRODITI KRASSA LTD
Afroditi Krassa Ltd is one of London’s most exciting design consultancies. Set up in 2002 by RCA graduate Afroditi Krassa, the company boasts an impressive portfolio of clients such as itsu, Prêt A Manger, Topshop, John Lewis, Fired Earth Interiors, The Big Issue, sketch, Athenaeum Hotel, Cassina, E&Y, WMF, Vapiano, Paola C., B&Q and Phillip Morris.
The intelligent designs have gained the company critical acclaim and numerous design awards. The work has been featured in all major, international design publications and has been televised by Channel 4, CNN and NTV, Russia’s largest TV channel.
Afroditi is also the creative brain behind several restaurant chains, art directing all aspects of visual communication. In her spare time, she reads, writes, talks, teaches and judges design.