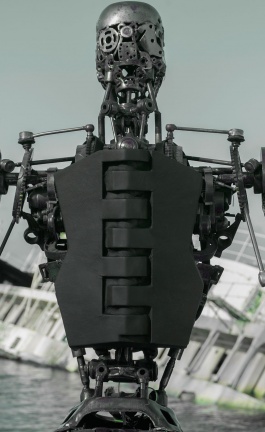 Cyborgs Will Love These New Leather Accessories by Konstantin Kofta 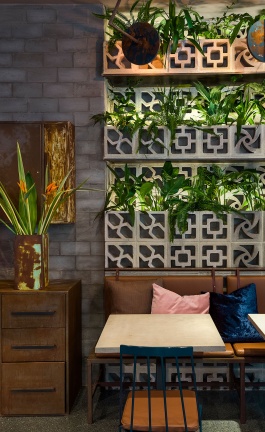 When Brazilian architect, Felipe Hess, was hired to renovate and reconfigure a grand, 450 square meter apartment on the corner of one of São Paulo's most significant avenue's, Avenida Paulista, he knew exactly what the main focus of the final project was going to be: his young client's vast and impressive art and furniture collection. In order to achieve this, the architect created a striking "blank canvas" which creates a determined and dramatic backdrop for its contents.

Completed in 2013, the original plan of the apartment has been completely reconstructed. Gone are the "compartmentalized rooms," including most of the dividing walls between the public rooms intended for entertaining such as the living room, kitchen and dining room. The same goes for the four bedrooms since the apartment now boasts only two, including the master bedroom of which is a vast, 100 square meter space.

Seamless, white walls stretch through the entire apartment, making "the architecture disappear" and creating a perfect environment for the evolving artwork collection that is displayed with purposeful confidence. The same effect is provided via the light gray, "monolithic" cement floor that spans out like a uniform carpet, creating a singular visual element that solidifies the open plan layout and displays the artful furniture to a T. "I wanted [my work] to 'disappear' and to let the [art] collection be the protagonist," Felipe shares with us. "It took me lots of drawings and an attention to a lot of details [to accomplish this]," he says. As an example, he point out that even the position of the light switches was carefully executed so as to not interfere with the artwork on the walls.

Despite the apartment's open layout and pristine white background, there are very clear designated sections of spaces (i.e. the sitting area, the dining area, etc) for which the architect used a simple "trick" of the trade: "The position of the furniture helps to sectionalize the ambiance," Felipe tells us. This also applies to two architectural elements, i.e. the two original steps which lead down from the entrance of the apartment to the sitting area, as well as the two steps leading up from the sitting area to the kitchen and dining room.

As for the interior décor itself, art and function meld and blend beautifully, and with the bright sunlight streaming into this home through the wide windows above the bustling avenue below, it seems as if life and art are both spotlighted in the most remarkable way.