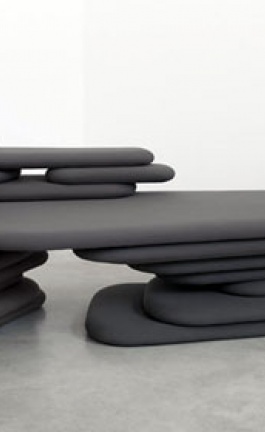 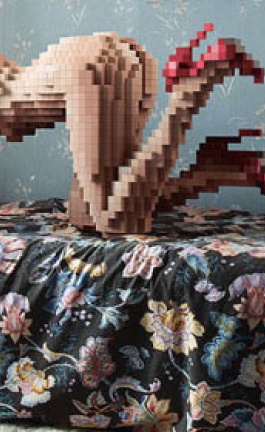 El Departamento de Sanidad y Osakidetza, the new unified headquarters of the Basque Health Department created by the young and prolific firm Coll-Barreu Arquitectos are located in the Ensanche, New Town (Spain), at the junction of 2 important arteries: Licenciado Poza and Alameda Rekalde, two important streets of the Ensanche, designed in 1862

The restrictive city rules compel to repeat the shape of the neighbouring walls, reducing penthouses according to a curved directive, chamfering the corner and building a tower on it. The building concentrates services and communications in a vertical spine attached to the longest party hedge and generates seven open floors assigned for offices. Above this, there are two floors for local representative and institutional use. The board hall takes up the double height of the tower. The assembly hall, its lobby and its appendages are situated in the first basement. Further below there are two parking floors and one fourth level for archives. The car lifts allow access to all the basement levels.

The double façade solves not only urban requirements but also those concerning energetic, fire-resistant and acoustic insulation from outside. This climatic improvement enables the elimination of the conventional air-conditioning installation as well as the false ceiling. Thus, the sound produced by the building is reduced, air recirculation in workplaces disappears, with a significant increase of health conditions. The volume occupied per floor is also reduced. The façade responds to the investigation launched by COLL-BARREU ARCHITECTOS in their latest projects, which considers the wrapper as a system. The construction techniques, the operation of the building, the energy exchange, the city and also the very fact, the desire to be ...take part in the system definition, but never the elevation or the composition. The system must provide a valid response to the different situations generated in the façade. Instead of merely set the building on the one hand and shaping the urban space on the other, the façade system should become a social vehicle.

The folded façade generates multiple visual from inside to the streets bellow, and also from the highest floors to the landscape that surrounds the city, a highly effective mechanism for the incorporation of urban vitalism inside the building. The workspace benefits of the permeable, passable and liveable volume of the façade, that enables the building breathing and the space exchange between inside and outside. The system facade of the building is similar to the experience of sitting at the door of a house, above the threshold, with an eye toward the road and the back into the home.