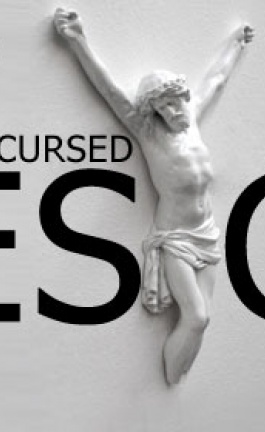 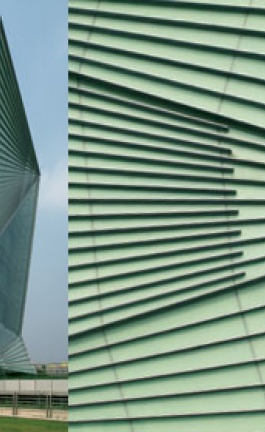 First original renders  -  The feeling of movement and tensions

A strong personality, always in movement, always trying to put one foot in front of the other. As if it were walking, each foot stretches to reach further away. Whatever the angles, it always looks strikingly different from one point of view to another, as if you could never really grab it.

It has been sculpted in 3D by the hand rather than by the pure logic of the computer. Even though it is a large functional table, and follows some strict rules, all the legs have their own characteristics and have been positioned and oriented manually in order to give the whole structure a warmer and more human feeling.

A mix of rather traditional materials, steel and wood, give a rather unexpected and fresh product. The legs are made of  steel plates that have been laser cut and folded. All the legs have a different width, and have been cut and bend in order to reveal different tonalities of their own color, in order to play with shadows. As for the angled cuts in the legs, they increase this ever changing perception of a product, that looks drastically different from one side to the other; they also add detail to the piece and give it a much lighter feel.

The metal legs can then become of field of experimentation for all sorts of color combinations, thus giving birth to a more experimental or a more traditional table

First original renders  -  working on the concept of “simplexity”…. Simple, yet complex and unexpected

First original renders  -  simple material :  metal and wood  (and in the future the possibility of a glass top)

First original renders  -  all black or all white possibility

The very first raw prototype  - true to the sculpting in 3D…