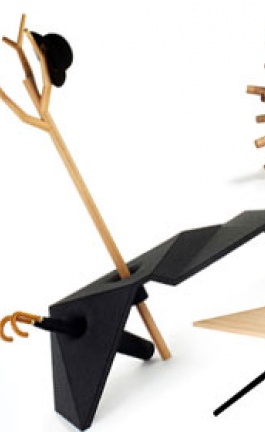 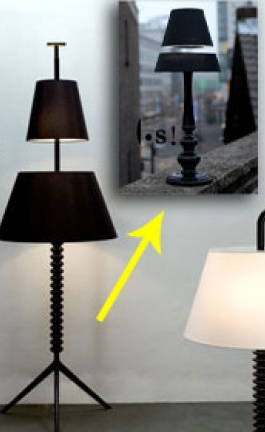 Mike Stimpson a Flickr user known simply as Balakov, takes quite a lot of Lego pictures and loves messing about with macro lighting. Strobist.com taught him everything!. "I photograph to see what something will look like photographed" - Garry Winogrand, but Mike will also go along with that! Some of his popular stuff is available to buy at RedBubble. "I have a poster sized version of one of my Lego Stormtrooper portraits on my wall, and it's just unfair not to give everyone else the chance to have one too!"

A lego reconstruction of the famous photograph taken by Charles Ebbets

A Lego recreation of Joe Rosenthal's 1945 photograph "Raising the flag on Iwo Jima". One of the most published photographs in history.

A Lego version of Norman Potter’s 1954 photograph of Roger Bannister breaking the four-minute mile, completing the distance in 3 min 59.4 sec at Oxford, Oxfordshire, England, May 6, 1954.