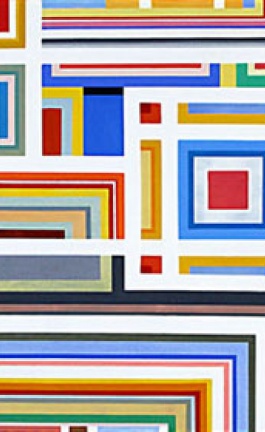 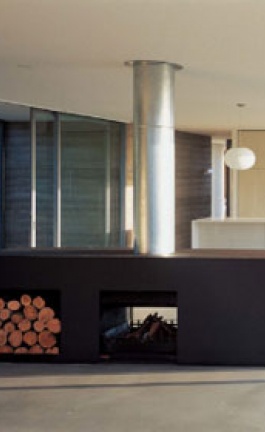 The latest  coatrack design by the industrial designer Sander Mulder is called "clover" and is made for the company Blitsdesign in the Netherlands. It's just been released on a big fair in the Netherlands called Woonbeurs and will be in stores next month for just 59€  !

about Clover
Nature itself became the inspiration for this coatrack. In top view this coatrack resembles, you guessed it; a clover. Seemingly made of endless tubing, this coatrack in fact only uses 2 different pieces repeated in a clever way. This makes the design cost effective in manufacturing and transport, as demanded by the client. Despite its functional size, the de visual lightness of the design allows it to be placed in the smallest of interior spaces.
Clover is manufactured and distributed by Dutch design manufacturer Blitsdesign. Designed by Sander Mulder.

Design made in collaboration with industrial designer Dave Keune.