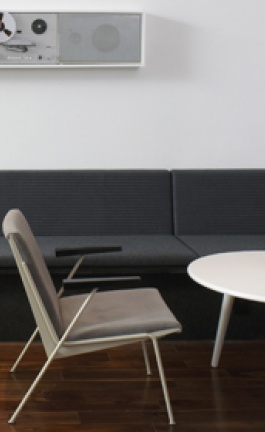 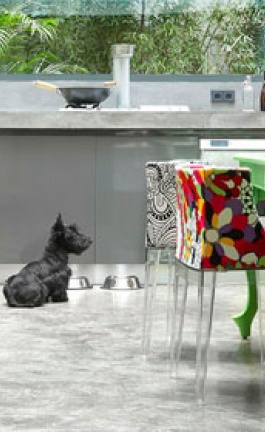 The designer behind Daniel loves objects is an industrial designer who is currently residing in Singapore . He enjoys conceptualization for feasible concepts that fuses a poetic touch in it. He gets inspired by the things around him, the current products that sit around the environment to the animals and plants that roam around in the wild, even to the extreme of the political uproars that are happening globally. On his approached towards ideation of a concept, he tries to inject some form of interactive factor into it so that the user will have a form of remembrance when he relates with the product, a kind of reminiscence that will perhaps strike up some joy and relationship when a connection is made. He is always ready to be inspired from and aspired for the many objects that sit around us, knowing that design could always transform a certain mundane individual, allowing it to exude a form of language that will speak to the surrounding environment, expressing a form of finesse between human, object and technology.

Driven by the recent crisis of certain countries who got very uptight over issues of being asked to disarm their missile test launched, their alarming action to remain hostile and persistent in their belief had stirred me to create this part of a furniture combination to depict their behavioral trait, a bookshelf with their golden army, strategically placed underneath, to uphold and to protect their ultimate plans,frozen in time for all to see.

Description / AT YOUR COMMAND

*Electrical wires removed for visualization sake* Imagine the classical movable mannequin takes on a whole new form and style. The classical lamp has evolved much over the years but what if this lamp allows your imagination to run wild? And every movement of joint is at your control? What will the evolution be? The results may be controversial & provoking or elegant. Finished in gold plating for a touch of exquisiteness.