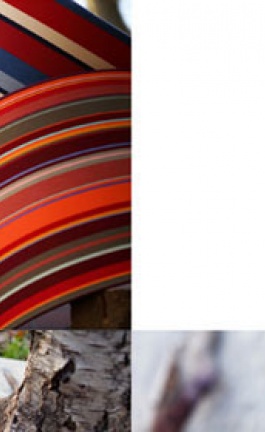 ROOTS - An original idea blending nature and rock inside your houses 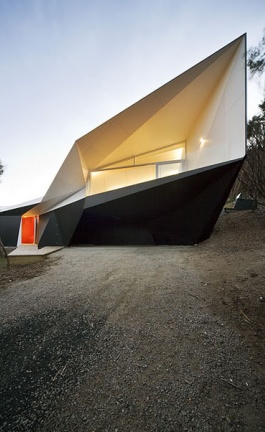 Freddy Carabott and Agni and Michalis Katzourakis entered the field of visual communication at the end of the nineteen fifties, marking the point when design was transformed from an empirical condition to its complete development into a new art form.

In October 1962 they established “K+K – Athens Publicity Centre” with their partners D. Tsopelas and P. Kanavos. Agni Katzouraki, the soul of the practice’s artistic department, played “godmother” and provided this integrated name.

Their posters, logos and adverts changed the landscape entirely. They imposed a new language on advertising: minimalist, fresh, yet at the same time authentically Greek, often including indirect references to antiquity, Byzantine tradition and folk art, and always with touches of humour. They shaped an internationally-recognisable image of what it meant to be Greek and became ambassadors of an attractive, modern “Greek style”.

The exhibition will include representative samples of both individual works by Freddy Carabott, Agni and Michalis Katzourakis, and their collective work for “K+K – Athens Publicity Centre”, in an attempt to record their creative and artistic contribution to Greek graphic design. This is an initiative by Dimitris Th. Arvanitis, designer and member of the Alliance Graphique Internationale (AGI), who also edited the book that accompanies the exhibition.