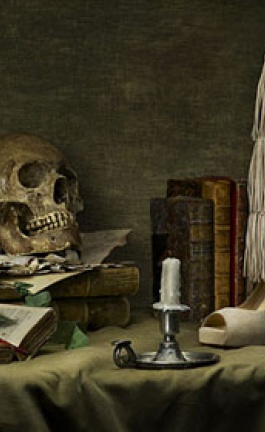 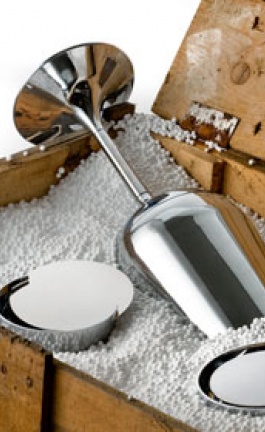 Manuel Vason was born in Padova Italy in 1974. Whilst studying at the University of Social Science, Padova, he decided to become a photographer and moved to Milan. There he worked for two years as a studio assistant at Industria Superstudio. In 1998 he moved to London and whilst assisting some of the most highly regarded photographers in the fashion industry he started the project ”Exposure” a publication on Live Performance Art (Black Dog
Publishing, 2001). In September 2003 He graduated from Central Saint Martins with an MA in Fine Art.

Manuel Vason’ fashination for the human body found its best manifestation when associated with the notion of Performance. His work could be viewed as series of studies on the possibilities of the human body’s expression. Since 1999 his work has been published on L’Uomo Vogue, ID, Dazed and Confused,  Flash Art, Frieze, Contemporary,Tate Magazine etc. and exhibited at Tate Liverpool, ICA London, Whitechapel Gallery London, Tramway Gallery Galsgow,  Arnolfini Gallery Bristol, VB Museum (Finland), Museo delle Papesse (Italy).

Today, we are proud to share with you a small interview accompanied by some of his famous collaborations

What was the motivation to change your career from Social Science to photography?
I kind never change my career... I always been interested on people and at some point I decided to study them with my camera.

Where does your inspiration come from?
Desire.

Romanticism or masochism? It’s hard to understand what is hidden behind your mind…although most of your “PERFORMANCES” are full of poesy.
I really don't see masochism on my work. Sometime there is pain but only as a reflection of the pain we go through every day. I consider my work a series of collaboration with artists with who I share a fantasy.. a desire.

For which one of your photo series are you most proud of and why?
I'm not proud of my work but I stand behind it even when it is criticized or condemned...

Which was the most difficult backstage experience you had?
Every image has a fare amount of difficulties embedded...I do hate the cleaning at the end of every set up!

You are going for a weekend “somewhere” and you have to invite 7 famous people, dead or alive. Where would you go and who would they be?
I would like to take 7 of my favorite artists (Nadar, Louise Bourgeois, Paul Thek, Pina Bausch, Anselm Kiefer, Robert Mapplethorpe and Richard Avedon) with me and spend a weekend together around the ruins of the Acropolis in Athens.

Are you afraid of the future?
Not at all I like getting older... every year seems to be better and better

Is there any upcoming exhibition of your work..?
On the 10 of June I will open a festival in Geneva with Sonia Rickli.