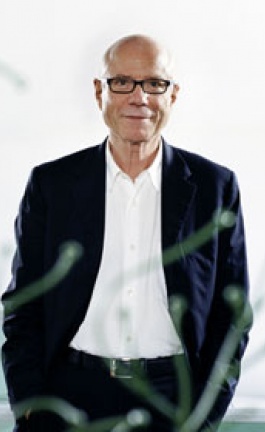 The Project Vitra - A Realistic Utopia 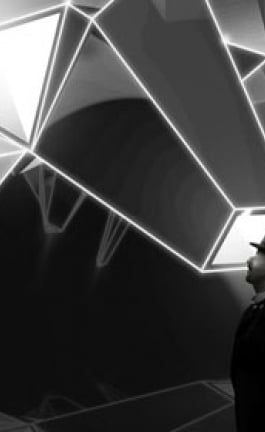 Mister X - a journey inside the material

Berber Soepboer approached Michiel Schuurman in August 2008 to design the textile for a series of dresses. The COLOURING & the ASSEMBLY dresses were shown on the 7th of September in Bergeick in 'De Ploeg', a very famous textile factory.  Although  Michiel spent a lot of time to design over a 100 patterns and Berber worked around the clock to get the sewing and the hundreds of buttons done, the result proves the chemistry between them.

About Berber Soepboer: She especially designs clothing which can be worn in different ways, so the wearer can make choices in how to wear the cloth. According to her words “Life exists of many choices based on expectations, desire and the available time. When everything is still possible the world seems an incredible place”.She translates these endless possibilities in her design.
About Michiel Schuurman: Hestudied graphic design and typography for two years on the Koninklijke Academie voor de Beeldende Kunsten Den Haag and graduated as graphic designer in 2002 on the Gerrit Rietveld Academy Amsterdam. His work is almost always about altering typography to the point where it fully replaces image. The sometimes psychedelic designs are strongly based on classic typographic laws and the pure contrast between black and white.

COLOURING-DRESS
The first one being dress with a black and white dessin, which can be hand-coloured.

ASSEMBLY-DRESS
The second one is a set of three dresses that can be taken apart and combined with a button-system.