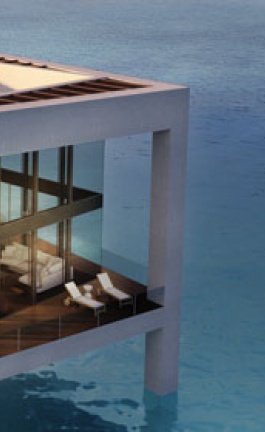 The latest in sophisticated island living 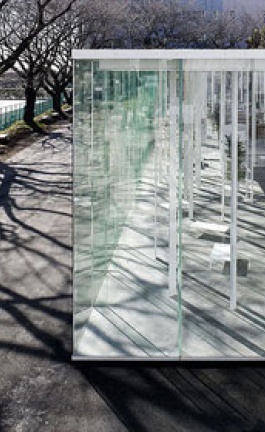 Film-maker and writer Terry Jones is the latest star to feature in an ambitious marketing trail for BBC iPlayer.

The 90-second trail shows Terry following a unique colony of Adelie Penguins as they fly thousands of miles across the frozen wasteland of Antarctica to the Amazon Rainforest.  It was shown on air on April Fools’ Day in tandem with a viral campaign which was launched online.

Passion Pictures were responsible for the animation.  Director Darren Walsh, VFX supervisor Neil Riley and a team of animators and compositors study BBC Archive footage and numerous films of birds with similar shapes, in particular guillemots, taking off and flying to ensure they could reproduce the movement of the penguins as realistically as possible.

The Mill were responsible for post-production, the edit was done at The Quarry and sound at Wave.  Anne Dudley composed the music.