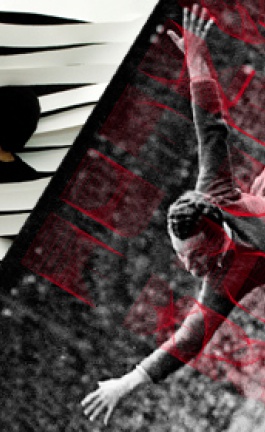 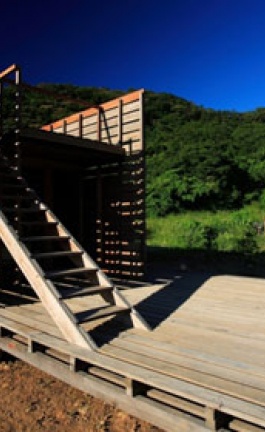 According to MicroWorks, a Tokyo based studio after numerous mathematical research, they discovered that the dust that accumulates on the books which are placed on a flat bookshelf does not leave as easy as it would if the shelves had a four degree angle…

That makes us wonder why four degrees and not five, six, or seven???

What matters though, is that with a small angle and according to Newton’s Law of Gravity the books which will be placed on this piece of furniture are stacked on one side and don’t end up falling like dominoes.  Nevertheless, whatever the designers had in their minds, the result is beautiful; even though the cleaning lady might end up being pissed off every time that she’ll have to pick up the dust between the four degree angle and the floor!