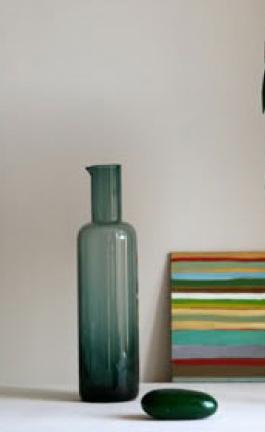 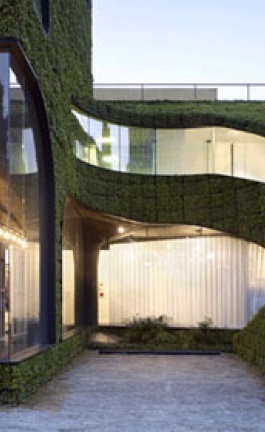 "This stylish emporium offers a well-edited mix for the discerning shopper. Watches designed by Achille Castiglioni and furniture by Zaha Hadid share space with top-quality households goods" by MONOCLE

HISTORY Unesco Patrimonio mondiale Umanit? - World Heritage Via Garibaldi e Palazzo Campanella In the middle of the street in 1552 architect Giovanni Ponzello built the palace of Baldassarre Lomellino, a Genoese merchant that became the banker of Philip II King of Spain. In 1569 he commissioned to genoise painter Andrea Semino a fresco with the Glory of Scipio the African, a roman hero in which he identifies himself. A new owner, Cristoforo Spinola, in 1772, asked to the architect Charles de Wailly to frame these paitings with ornate gildings. The "Salone degli Zecchini" was born, remodeled in the style of Versailles. This new taste influenced the Genoese aristocracy, and the palazzo Spinola became a "must see" for Grand Tour travellers, including Stendhal, Flaubert and Lady Morgan. It was featured also in 1776 Diderot's Encyclopedie, as an example of modern architecture.

+the concept store page at slowretail.com by Alexander von Keyserlingk