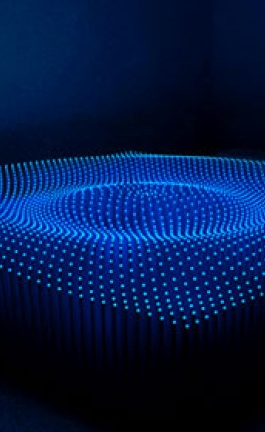 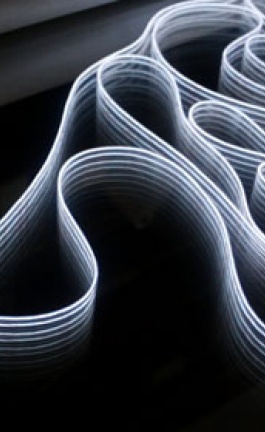 Grand Stand II – a sequel to the resoundingly successful Grand Stand – consists of two volumes whose 568 pages contain nearly 200 remarkable brand and corporate trade fair presentations discovered worldwide. Together with Grand Stand, this publication serves as the definitive source of contemporary stand design. The selection ranges from stands occupying cosy corners to those spanning supersized spaces, all designed and built within the past three years.

Yatzer made a selection of 20...but there are other 548 pages waiting for you to discover them inside "GRAND STAND 2"  by FRAME

The design of trade fair stands is growing in importance. Designers play an essential role in lending shape to brand identity through the creation of captivating presentations. Showcased in this book are scores of strikingly successful results. Projects are accompanied by stunning images, in-depth descriptions, company profiles, and blocks of information that include names, locations, materials and other relevant details.

Stands are categorized according to theme: interior and architectural products, automotive, electronics, services, food, fashion and beauty, and retail. Grand Stand II deserves a permanent place in the bookcase of every designer, builder, brand manager or other individual with an interest in the elusive environments we call trade fair stands.