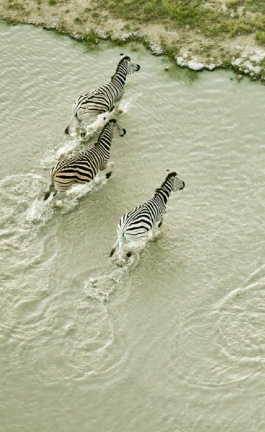 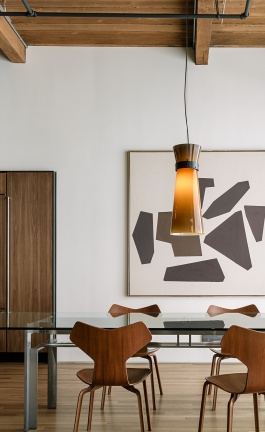 ''If It Can Be Imagined, It Exists'': The Surreal Photography of Madame Perip...

A new fashion photography book by London-based image maker Sylwana Zybura (a.k.a. Madame Peripetie) is just about to be released by German publisher Seltmann+Söhne. Titled ‘Dream Sequence’, the book contains a series of portraits of imaginary characters, whose features are replaced by flowers or other objects while their bodies are covered with bizarre garments and colours. The book which evolved out of a long-term photography project, has won several awards (including the Double Gold at PX3 2011 in Paris, and an honourable mention at the International Photography Awards 2013 in New York), and has been compiled for costume designers, fashion stylists and everyone who is interested in character design and image building in general.