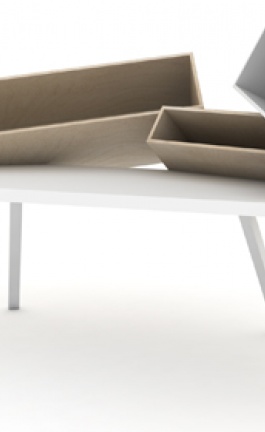 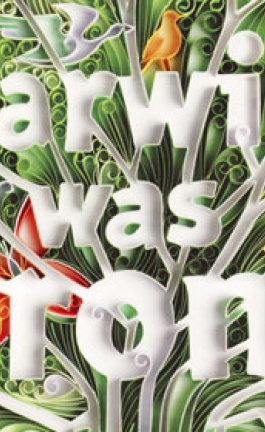 Rocket presents new work by the artist Lars Wolter. This is his fourth solo exhibition at Rocket.
Wolter exhibits a series of paintings, or wall-reliefs, against the backdrop of a site-specific wall painting. In the side gallery, Wolter – who is also a trained furniture maker – presents a functional piece of furniture. Wolter’s work combines ideas from 1960s minimalism with his interest in contemporary design and fashion.

The paintings are titled ‘Cutoff’. They are made with layers of mdf and formica that the artist has sprayed to a high-gloss or matt finish. Each work is black and white – or black and one colour – and the corners and edges of each rectangular work have literally been ‘planed’ off.

The wall-painting is site-specific to the main gallery space at Rocket and was completed just before the opening preview on the 2d of April. Wolter painted overlapping white diamond shapes which when ‘tilted’ reveal areas of black painted wall. (image above)

The furniture piece – a painted storage cabinet of multiple units – blurs the current distinct line between functional design and objects as art. It is first and foremost a functional piece of furniture but is clearly also influenced by his pursuit of painting and sculpture.

about the artist
Lars Wolter (D, b1969) lives and works in Mönchengladbach, Germany. He served an apprenticeship as a cabinet-maker before studying at the Düsseldorf Art Academy. Wolter’s solo exhibitions since graduating in 2001 include sportiv (2002); horizontals,verticals & vans (2004); and drilled (2007) at Rocket; modulare at Galerie Hubertus Wunschik, Mönchengladbach (2003); Mutanten, Drills & Co at Museum X, Monchengladbach (2007); and The Suburban, Chicago (2008). 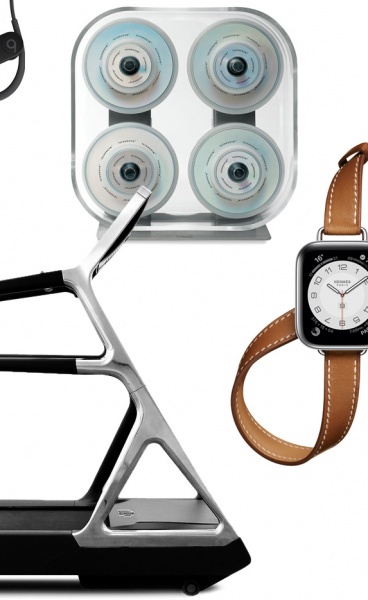 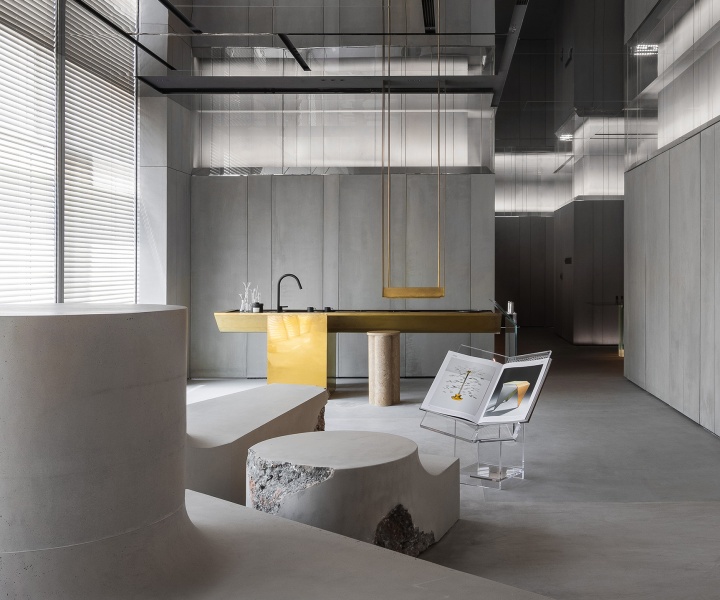 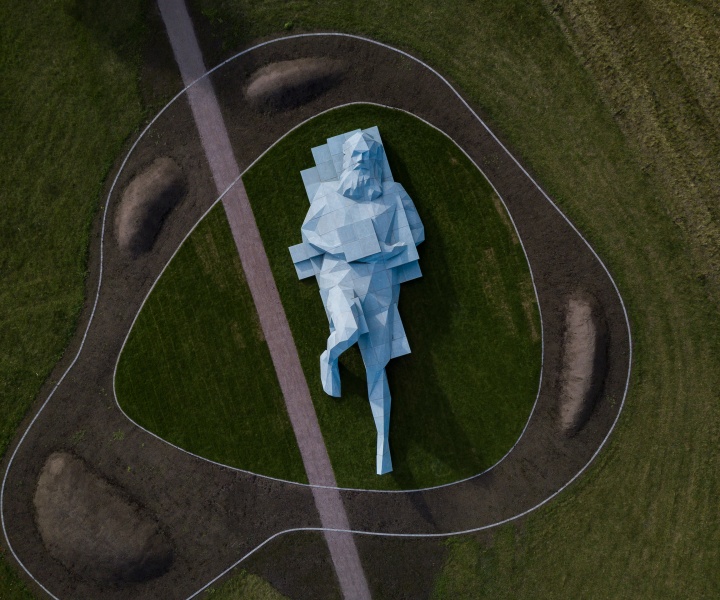