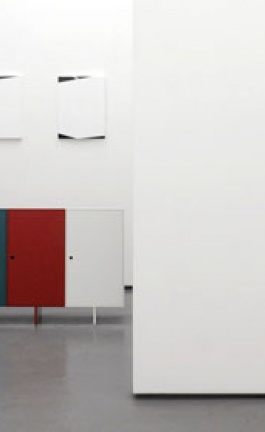 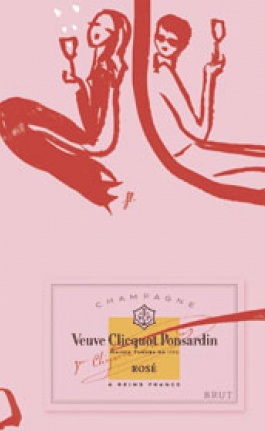 Veuve Clicquot through the eyes of Florence Deygas

Illustration, Graphic Design and Craft meet in Yulia Brodskaya’s projects, a young Russian designer with talent in transforming ideas to interesting concepts. Her designs are much more than handicraft; they are works of art. The most remarkable thing though is that Yulia manages to create most of her astonishing objects by using just paper. She is continuously exploring new ways of expression mixing what she loves most: Typography, Paper and Textile painting. Find out more details about Yulia’s art in Yatzer’s interview.

Yulia Brodskaya was born in Russia (Moscow); prior to moving to the UK in 2004 she was interested in diverse creative practices ranging from Textile Painting, Origami and Collage to more traditional Fine Art practices. Following an MA in Graphic Communication (2006, University of Hertfordshire) she has continued to experiment and explore ways of bringing together all the things she likes most: typography, paper, and highly detailed hand-made craft objects.

How did everything start? When and how did you first decide to express yourself through Graphic Design?
I'm not sure what I do is called Graphic Design, I suppose it is a mixture of graphic design, illustration and also craft. I've been studied Graphic design for quite many years and even did an MA in Graphic Communication, but became more interested in image making and illustration - here is a short story of how I came up with the idea to use the 'quilling' technique:

I was planning to create a small brochure to be sent out to potential clients and I was looking for an eye-catching typographic image with my name ‘Yulia’ for the cover. I created a number of variants (e.g. you can see one of them in the ‘typographic illustration’ section of my website), but I didn’t like any of them. Then I remembered the technique that I was using quite a long time ago and for different type of work, the first Papergraphic image I made was ‘Yulia’, it was a starting point for my experiments with paper; the small brochure was never published as I really got into the ‘paper work’.

What is the source of your inspiration?
The main source are designers blogs and image bookmarking websites (such as http://ffffound.com ), also I collect different sorts of paper (different colour, heaviness, textures), sometimes a sheet of paper can be a starting point for a new piece of work.

You started your career in Moscow and you moved to London where you live at the moment. What are the differences between the two cities for an artist? How different is the design scene from a Russian designer’s point of view who’s living in London? Do you think your evolution would be different in Moscow and in what sense?
I don’t think my Russian background has got much influence on my work; one thing is that my work is very often based on typography and recently I have realized that I haven’t done even one piece using the Cyrillic script (alphabet). My Russian education was quite broad and non-specific – probably it was helpful in broadening my horizons while trying various artistic techniques, but I believe I would never get where I’m today (in terms of creativity, awareness) if I would stay in Russia.
At the moment I'm based in St.Albans (about 20 mins from London by train), I don't know for how long I'll be living in the UK, nothing is set in stone; the good thing is that Internet is basically all I need to keep me going.

What are your current projects? (also the future ones)
At the moment I'm working on a special anniversary issue of one of the Dutch glossy magazines; an interesting project related to paper manufacturing company is coming up soon; also a book cover.