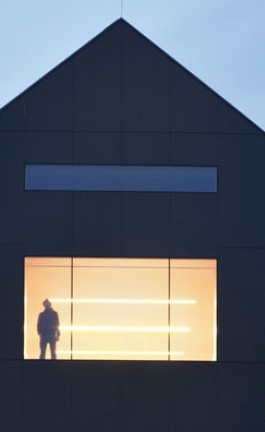 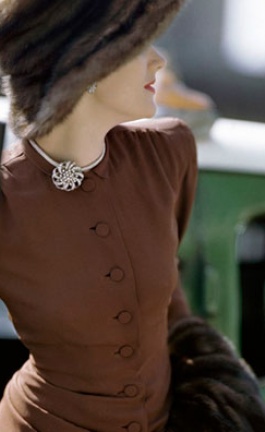 In this day and age marked by the omnipresence of dexterous Photoshop trickery and digital image manipulation, one could be forgiven for mistaking Li Hongbo’s works for just that – masterfully composed three-dimensional computer renderings. And as his sculptures indeed turn, twist, expand, contract and transmogrify in a truly supernatural fashion, their creation is not the result of any clever 1-0-1 hoodwinking. Quite the contrary in fact. Almost like peculiar sleeping creatures, the Chinese artist’s sculptures seem to wait silently. That is, until provoked, which is when they reveal their hidden second nature, courtesy of the hundreds upon hundreds of meticulously stacked and glued together layers of paper they are made of.

Inspired by traditional Chinese paper decorations as well as a personal long-standing fascination with paper and its qualities which he acquired while working on book designs, some of Hongbo’s more intricate pieces can take months to realise as the artist carefully sculpts their forms from blocks composed of as many as 20,000 layers of paper.

''In my art, I like using subjects that we often see. Quite ordinary, quite natural {…},''
Li Hongbo explained in the video published earlier last year by Crane.tv.

And while some of his surreal, technically adept pieces indeed resemble more mundane, ordinary objects such as tree branches, stones, vases or flowers, while developing his works, Hongbo also looked back to his student days, recalling the times when he was frequently asked to reproduce classical sculptures such as Michelangelo’s David. These referential works, named ‘Tools of Study’, strikingly reminiscent of the well-known marble masterpieces were recently showcased at Li Hongbo’s first solo exhibition in the United States at New York’s Klein Sun Gallery {525 West 22nd Street New York, NY 10011}.  The exhibition will be on view until the 22nd of March 2014.