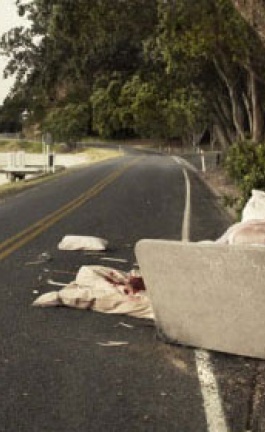 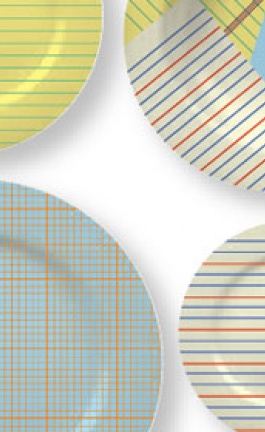 Lucy and Bart is a collaboration between Lucy McRae and Bart Hess described as an instinctual stalking of fashion, architecture, performance and the body. They share a fascination with genetic manipulation and beauty expression. Unconsciously their work touches upon these themes, however it is not their intention to communicate this. They work in a primitive and limitless way creating future human shapes, blindly discovering low – tech prosthetic ways for human enhancement.

"I do not want to encourage the discussion around genetic engineering or the desire to create “the perfect human being” right now, but you cannot look at the works of dutch designer Bart Hess without that context. On the one hand his designs are pure science fiction, in which the pursuit of a very aesthetic look of the technical advanced homo sapiens comes first. But on the other hand - what did we think of mice with ears on their back just a few years ago?"