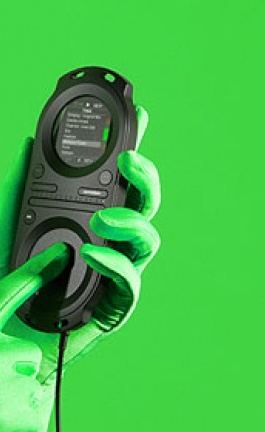 Aesop has returned to where the company began, opening a signature store in Armadale in February 2009
In 1987, Aesop Director Dennis Paphitis offered the clientele of his Armadale salon a range of hair care products he had created himself. His range made wide use of plant-based ingredients and met with considerable success. This beginning sparked a personal passion that resulted in many months spent in the company of scientists exploring the benefits that intelligent use of botanicals can provide. The Aesop range expanded to include products for skin and body that also include scientifically validated synthetic ingredients such as anti-oxidants.

Aesop now offers its range in fifteen Australian signature stores, local department stores and outlets throughout Europe and Asia.
Aesop's newest store, in Armadale, has been designed by Paphitis in conjunction with Melbourne architect Ryan Russell. The architect says that while the space is small it offered enormous potential. ‘We made use of light, colour and texture instead of focusing on size. The design allows Aesop products to be displayed both inside and outside the store,connecting us to the street.’