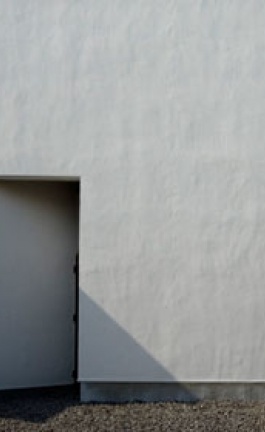 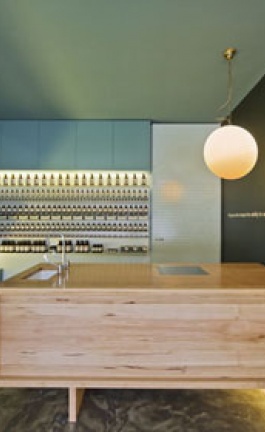 Corey Helford Gallery is proud to present “Venice”, the solo exhibition of new works by award-winning Los Angeles photographer Chris Anthony. For his third solo show with the Gallery, Anthony creates an extraordinary world in flux where the moody tides of fact and fiction converge. As global warming causes ocean levels to rise and the melting of Antarctic Ice sheets, a mysterious sinking civilization is unveiled, entitled “Venice”. Inhabited by aquatic survivors and enchanting lost souls, “Venice’s” otherworldly atmosphere is heightened by Anthony’s signature aesthetic and technical artistry. Models and muses Emily Deschanel, Jacinda Barrett, Mercedes Helnwein and lead singer of My Chemical Romance, Gerard Way and his wife Lindsey Way are featured in the photographs, adding their unique persona to the dramatic narratives. The exhibition marks Anthony’s first major project shot outdoors, and his icy palette of greys and blues creates the illusion of an arctic climate, skillfully deceiving the balmy Venice Beach, California location where the series was photographed. In Anthony’s own words “Venice is a metaphor for a sinking city, deserving of nature’s wrath, leaving its citizens to tread water and explore new ways to sustain life on aquatic earth."

How hard it was to break the waves during the VENICE shooting?

"It was very difficult dealing with the waves, not so much for me,

but especially for the people I was photographing,

who mostly had their backs turned away from the ocean

and couldn't see what was creeping up behind them!"

about Chris Anthony
Chris Anthony is an internationally recognized photographer who was awarded the 2007 Grand Prize in American Photo’s Images of the Year Competition for his “Victims & Avengers” series, which was shown in its entirety for the fi rst time at Corey Helford Gallery in January 2007. He has worked on commercial projects for numerous clients, including Sony Playstation 3 and “The Black Parade” for My Chemical Romance. Anthony’’s work has been featured in gallery exhibitions in Los Angeles, Stockholm, Washington D.C., London and San Francisco. Born and raised in Stockholm, Anthony also briefl y lived in Indianapolis and Florence. In his teens, he worked as a rock photographer and went on to direct music videos and commercials. He currently lives in Los Angeles.