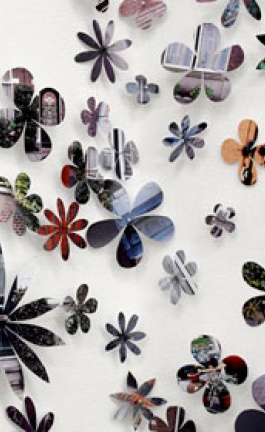 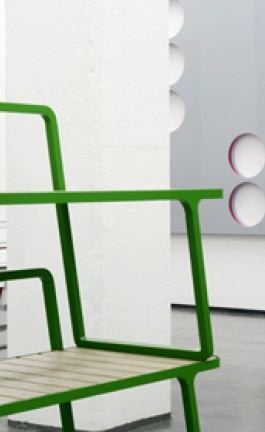 Yatzer made a presentation of Russian photographer DOU. Oleg Duryagin on 19 February 2007 where Mr.Duryagin talked about his NAKED FACES* project. In case you have missed it, let me remind you below some of his words.

"I was born in Moscow in 1983. I have always been interested in human individuality and self-expression. I have been creating different designs for many years. And I started photography in 2005 to mix it with design. The “Naked Faces” project is devoted to relationship between human’s inner world with human’s behaviour in society. The society still restricts behaviour and thought of a human being. This project is a kind of a protest that is to show that a person should remain who he is and that people should perceive him in the way he is. The persons presented in my works lack individuality: the eyebrowes and the eyelashes are removed, the skin is smoothed. I have always been trying to make observers to be not indifferent to my pictures but it does not mean that emotions should only be positive - they can express both alarm, and fear, and tearing away. Visially I am inspired by culture of fashion and surrealists. I often shock people. I try to create my personal aesthetics of the works, I try to combine reality with artificiality”

And Yatzer has NO DOU-bt that DOU is THE Winner...of the Winners!

DOU. Oleg Duryagin has been awarded as a Nonprofessional Photographer of the Year 2007 in "Special" Category  at the IPA (International Photographer Awards) with his NUNS series. He also won the 1st place in subcategory "Digitally Enhanced" for the same series ((preview picture above)

At the IPA (International Photographer Awards) 2007, DOU won the 2st place in subcategory  "Digitally Enhanced" for the NAKED FACES series (preview pictures above)

for information about Dou’s work: