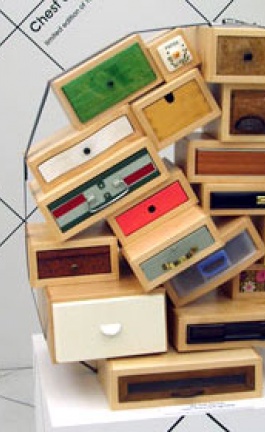 Droog Design, a touch of green 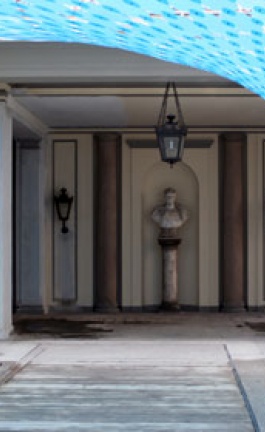 The new daily bar is situated in the centre of Schwäbisch Hall, a medieval city in the south of Germany. The building, a former castle, belongs to the five still delivered aristocracy towers of the city and was documentary mentioned in 1356 for the first time. The historical substance of the building with its ancient seeming, its almost meter-strong walls and its polygonal spaces forms the framework for a few, precise interiorarchitectural implants: the two kitchen blocks and four large desks are standing - as only items - freely in the space. The open kitchen is the central item of the bar and enables the guests to participate on the work of the cook. The atmosphere is determined by a floral topic, the blossoming bud as a symbol for the awaking of the old walls. The whole space is dipped into a vague red and gives to the bar a moody appearance, that radiates trough the windows into the lanes. Special feature: flower topic directprint on the glasses