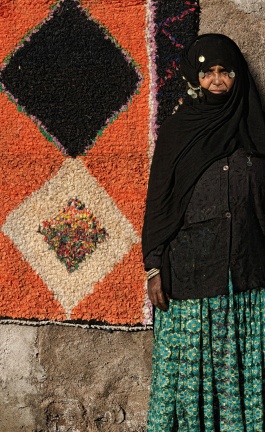 The Polish city of Gdynia, unlike its Pomeranian neighbours that feature old town centres of gabled roofs and stepped gables, is a paradigm of modernist architecture as it was mostly built up in the 1920s and 30s, which could explain its current status as a hotbed of contemporary design. Case in point, Pasta Miasta, a new restaurant designed by Paulina Kisiel of Studio TURBO, which combines an urban sensibility with a rustic vibe while referencing the inimitable style of Italian cafés.

Located on the town’s main shopping street, the space underwent extensive renovation to restore an open layout of 90 square metres, expose its original brick walls and create a full glazed façade that both invites people to look inside while providing abundant daylight during the day. The space is partitioned longitudinally in two with the open-air kitchen on the right as you enter and the larger sitting area on the left through which you are led to an external patio in the back, where the restaurant extends out to during the summer months. The exposed kitchen references the traditional Italian pasta eateries but also allows customers to view the chefs producing the pasta on site.

The interior is peppered with elements that bring to mind an Italian neighbourhood café or restaurant such as the cast iron table legs, bistro chairs, black and white checkered tiling and festoon lighting.

Undoubtedly the dining area’s centrepiece, the suspended lightweight mesh cages, filled with vegetation, drops down between hanging glass- and straw-lanterns. An additional niche arrangement of planted pots hanging from wall rails on the back of the space further enhances the feeling of stepping into an urban green-house. The interior is also peppered with elements that bring to mind an Italian neighbourhood café or restaurant such as the cast iron table legs, bistro chairs, black and white checkered tiling and festoon lighting. The designers have achieved a fine balance between these fanciful elements and the raw aesthetic of the exposed brickwork, concrete ceiling with the visible piping and black metal wall-reinforcements through the use of natural, beech wood finishes for chairs, tables, counters and even menus, completing a laid-back ambience that makes Pasta Miasta the perfect place in town to savour a plate of freshly made arrabiata.