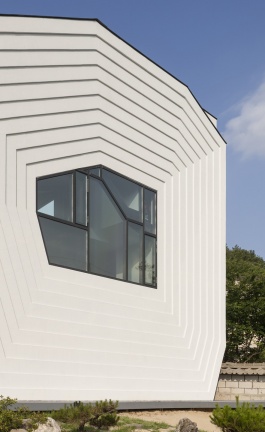 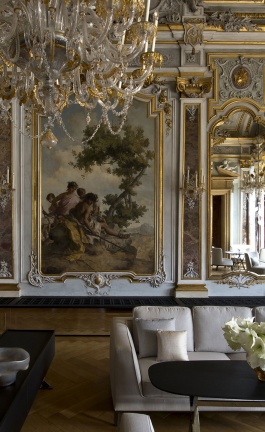 Music video by Placebo performing Too Many Friends. (C) 2013 Elevator Lady Ltd., under exclusive license to Vertigo/Capitol, a division of Universal Music GmbH

British alternative rock band PLACEBO has released the music video for the track Too Many Friends, the first single from their upcoming album Loud Like Love. The video is set in a (not so) fictional geeky dystopia, where human interaction is governed by social media and the absurd capabilities of smartphone Apps and cutting-edge technology. With its pseudo-scientific documentary type depiction, the music video attempts to analyse and explain a mysterious attack that takes place during an otherwise peaceful party. Viewers are then invited to submit their own interpretation of the event and solve the mystery themselves.

The video which was produced in Los Angeles is the first collaboration between PLACEBO and American writer and screenwriter Bret Easton Ellis (author of ''American Psycho'' and other bestsellers). Ellis provided the voiceover for the sarcastic narrator who addresses the public in a didactic, patronising tone. The video's overall imagery and mood aptly complement and portray the song which speaks about our numerous friends on social media, people that ''we will never meet and never be there for.''

Loud Like Love is Placebo’s seventh studio album and will be released on September 16th, 2013.

''The applications are to blame
for all my sorrow and my pain
of feeling so alone.''
Placebo, Too Many Friends