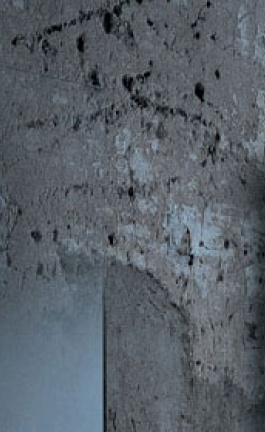 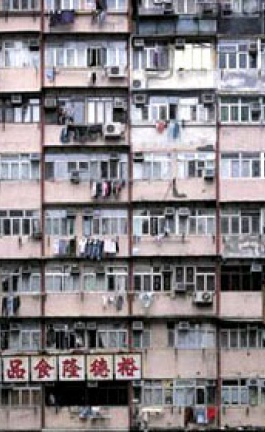 Pictures of Apartment Density in Hong Kong by Michael Wolf

Portafrutta
The Portafrutta, created by 35 individual forms was designed to be a fruit plate rather than a fruit bowl. The horizontal surfaces of the tray with its divided sections suggest and allow different fruit to be placed strategically around the tray. This avoids the bruising of fruit which often occours when pieces of fruit are piled on top of each other in a bowl. Each piece of fruit has it’s seperate space, giving the fruit the importance it deserves.
Made in cherry wood the tray is realized with laser cutting technology.

Atelier Doodle is a young and dynamic product design agency based in Milan. It was established in 2006 following the collaboration of Tim Boyce and Angela Violino on a number of projects. After the success of their ceramics and wooden objects for Milan based company Industreal, the pair is continuing to develop their projects, thoughts and ideas with focus on tableware. In 2007, along with the other pieces in the Industreal collection their Cloud pendant lamps and Falling and Flying vases recieved the Wallpaper Design award for best debut collection.
Since 2004 their products have been shown in various exhibitions in various cities around the world, from Milan, Paris and London to Tokyo and Miami. The most recent exhibitions include: