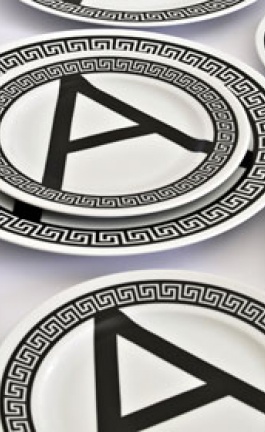 A is for Amen 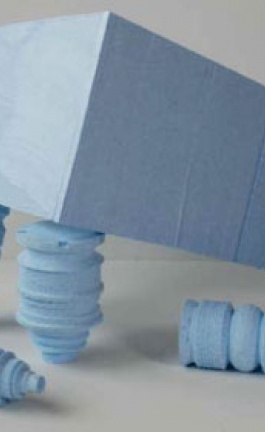 The expansion of the Sempachersee Golf Club to include a second 18-hole course has made it the largest golf club in Switzerland. It is located approximately 15 km from Lucerne in the very heart of Switzerland.

The architectural office Smolenicky & Partner was commissioned to design two new buildings in connection with the enlargement of the course - the club house and restaurant building and the new maintenance building.

The club house is situated precisely on the topographical crest where the level plateau of the golfing green breaks into a steeply falling slope. At exactly this point the vista opens out into a view over the lake and the Alps of inner Switzerland. The public footpath that transverses the golf club also runs along this topographical ridge.

Both the architecture and the interior design of the new building aim to combine two distinct atmospheric phenomena of the site into a single effect. This new manifestation is moulded on the one hand out of the country character of the golfing culture of the Sempachersee course, and on the other out of its worldly sophistication. To this end the appearance oscillates between the rural warmth of a timber barn and the clear lines of a Masserati sports car. This is the attempt to embody both the reality of the dualism of the site and its potential within the building itself.

The three main functions of the project are centrifugally grouped around the centrally located kitchen - the invisible fulcrum of the project - namely the public restaurant, the members’ dining area and the two large entertainment rooms, the latter stacked one over the other.
Each of the two restaurants has three large viewing windows, which due to the geometry of the rooms together form a sequenced 180° panorama over the landscape. The mirror over the bar constitutes in effect a fourth window, multiplying and refracting the panoramic impressions.
In marked contrast to the two restaurants, the large entertainment hall is dominated by a single over-dimensional window, forming an almost 20 meter-long, wide-screen panorama over the perennially snow-covered Alps. This deliberate staging of the of the sheer grandeur of the landscape gives it a cinematic quality akin to a Sergio Leone Western.

The expressive, seemingly object-like overall form of the club house building is created by the definition of the two U-formed exterior spaces. The two-dimensional, dark-orange wall encloses the public forecourt - the main entrance to the building - like a partition, while the dark-blue lacquered “screen” defines the exclusiveness of the outside space for club members.