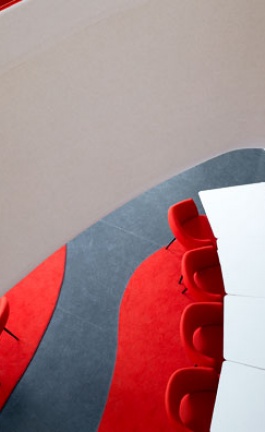 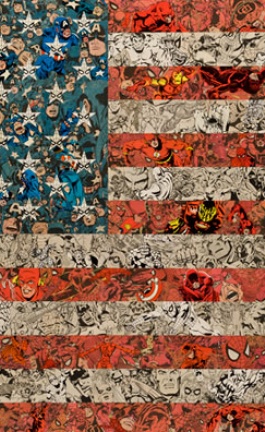 We at Yatzer have a little thing when it comes to craftsmanship, quality, tradition and superior products.  Some time ago, we presented a short documentary made by Italian Framedealer to ‘sign’ the footsteps of the excellent craft still hidden in Italy by Segno Italiano: a network of the finest artisans, designers, supporters and enthusiasts whose common objective is the reconsideration of the value of Italian handcrafted products.  Today, we discover the hidden craft of La Ceramica Atestina – Este Ceramics; a legendary way to create and work on pottery in Italy.

Este has always been synonymous with ceramics, as when one says Este, you immediately think of the finest ceramics.  Este is a small city, 75 km SouthWest of Venice, between Ferrara and Padova. In the laboratory of Este Ceramics,  which is situated within the ancient citywalls, one of the poorest materials such as clay, has for centuries, been transformed into a piece of art.  The transformation is indeed beautiful as this slimy, discolored material is easily molded and transformed into a unique object; an object which is “able to make a great impact, an object of great culture.” Therefore, the artisans at Este Ceramics are pivotal to the company as it is impossible to mechanically create these kinds of objects.  Este Ceramics aims to communicate the course of the artifact’s development in an efficient and involving manner, from the stage that the clay is moist and amorphous all the way through to the finishing.

The Este Ceramics story begins in the mid-18th century with Girolamo Franchini (one of the most talented persons to have ever worked with Este), who created some lovely ceramic pieces.  With hard work, talent, persistence and creativity, Franchini transformed a small craftwork studio into a factory of international fame. Quality, tradition and the artisans’ manual skills throughout the centuries are what have made Este so special; denoting a name in history which signifies superior quality and craftsmanship.  Making people talk about Este’s ability to create special products is what is so strong about the company and its name today, as through time, the name has only strengthened.

Today, Este Ceramics carefully preserves the antique molds as well as the artisans and decorators’ know how which has been handed down with centuries-old knowledge thus ‘melting’ together into the Este Ceramics tradition.  With its three product collections: The Callegari Collection, The Franchini Collection and The Triumphs of Fruit, Este Ceramics courageously continues to do what it knows best in the 21st century.

The Callegari Collection is based on Adolfo Callegari’s unpublished sketches, allowing us to admire and study Este Ceramics’ three hundred year history.  The Franchini Collection is based on Girolamo Franchini, the sculptor and goldsmith, who established his own porcelain enterprise at the end of the 18th century whose talent and spirit made Este Ceramics well-known and appreciated all over the world.  The Triumphs of Fruit Collection comprises table centerpieces made from rare molds from the early 18th century the origin of which lies in the history of the Venetian Republic and its fine traditions.  Interestingly, these objects represent only a small fraction of the treasures kept in the Este Ceramics’ workshop.

Finally, we have to acknowledge the hard work, craftsmanship and the value of these handcrafted products.  It is the excellence, tradition and the manual skills of the artisans throughout the centuries that have made Este Ceramics so exceptional.  This is how a brand known for its superior quality and craftsmanship, which observes its history, evolves and only gets better.