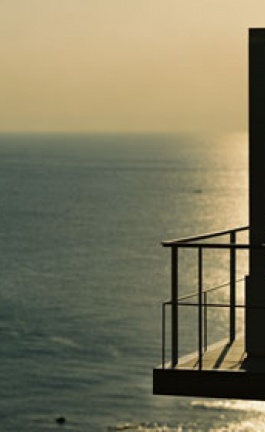 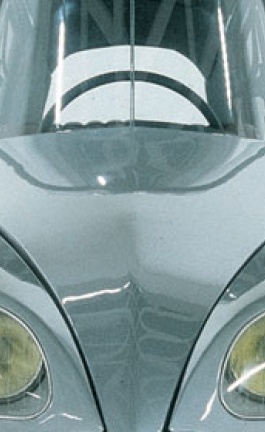 Architecture student Yaohua Wang started his studies in Beijing but then moved to Los Angeles in order to complete his academic degree at SCIArc. As stated by Eric Owen Moss, Director of the Southern California Institute of Architecture school since 2002 “SCI-Arc opened its Santa Monica warehouse doors in 1972 to a small group of emancipated faculty and students, most of whom had rejected the prevailing institutional models of the time, in favor of a more free form intersection of teachers and learners, a patient critique of the old idioms, and an aggressive pursuit of the promise of an ever-renewable pedagogy”.

As a fifth year student at SCI-Arc, Wang has just finished preparing his thesis which is due to next spring. Wang decided to deal with processes and changes that are happening in China, his home country, due to the global financial crisis of 2008-9. “The crisis is providing a turning point for the transformation of Chinese industry, switching the low-cost industries to high-tech industries” says Wang. “The government plans to build a great number of roads and railways for the upcoming emergence of inland low-cost industries and thereafter large-scale emergent inland low-cost industries will be the next main step in China’s development”.