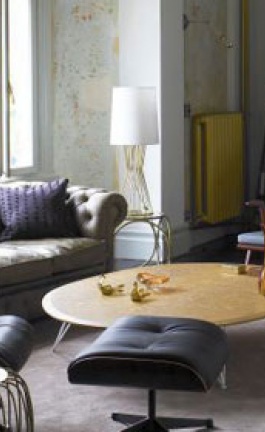 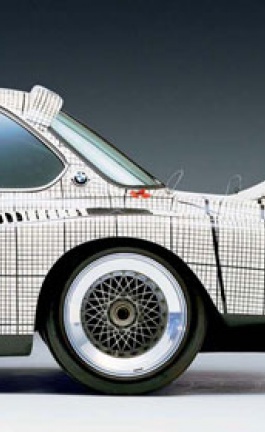 What can we say that is not already said about Coarse toys? They represent for many people the finest expression of the art toy scene. Half sculptures, half pop culture icons, they really set the standards for the scene. Their quality make them look so perfect that –especially when shot at exteriors- one could swear they are real. To this contribute the fine anatomic details and the amazing face expressions that often transmit the feelings of sadness and withdrawal. They carry this cool factor that many creators would die to achieve and still look so natural.

It all began when German artist and graphic designer Mark Landwehr decided to create three-dimensional pieces out of his drawings. His creations caused such an impact that soon Vans contacted him for collaboration. Currently working in Honk Kong, he runs Coarse Toy company with the help of Sven Waschk and Chrissi Jülich. Behind his figures is hidden a lot of hard work and all of his creations begin with clay. Two extremely successful exhibitions in Chicago and Berlin opened a path to one of a kind creations and to experiments with man sized figures, both with surprising results. Our advice: keep a close eye at Coarse releases as they are produced in very limited copies and often exist waiting lists, although one must say that it really worth it! And having seen the so far achieved, we are more than eager to see what is about to come…