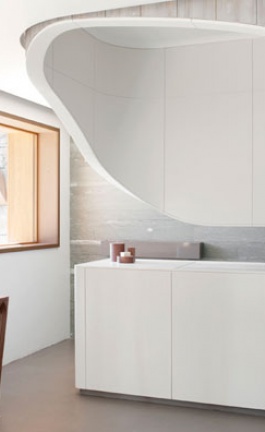 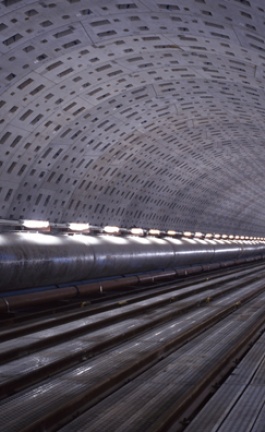 We have a lot in common with pigeons, even if we are not always willing to admit it. If you think about it, we share the same streets, the same parks and the same urban landscapes, we love big city life as much as they do and we often dirty and damage our environment. Bird lovers will also tell you about their intelligence, their capacity to remember the people that feed them and their ability to recognize all 26 letters of the English language. There are also people who all but despise them, maybe because of their tendency to use (without even asking) our balconies. Biblical references apart, pigeons are one of the most misunderstood animals around, with a range of roles from love messenger to decadent parasite. Photographer Lisa Klappe and visual artist Joachim Van Den Hurk always wanted to do something in their defense and that’s how they decided to start with their Decadent Pigeons project, an artsy apology of a sometimes shameless bird.

The first edition of the Decadent Pigeons project was held in Barcelona in 2010 and, after various spin offs in Eindhoven and Maastricht, the second edition landed some days ago again in the Catalan capital. Joachim Van Den Hurk and Lisa Klappe set up a very interesting mix of installations, photography, video and conceptual work at Gallery Casa Elizalde (12 January - 02 February) that made us question the relationship we all have with urban pigeons. Their goal was to explore the tension, as they say, between ugliness and beauty. Questions of fear and decadence, the price we pay in order to survive in contemporary societies and the parallel lines between humans and pigeons as urban survivals were raised, with a very interesting response from the public. Tattoo artist Darko Oneness was also at the exhibition opening and continued the series of 'iconic pigeons' tattoos he started for Kiki van Eijk and Joost van Bleiswijk in Eindhoven. Under the lemma 'Be decadent, get tattooed' the visitors were given the opportunity to 'take' a pigeon home with them after the end of the exhibition.  Lisa Klappe and Joachim Van Den Hurk already have plans to migrate their project, this time to Paris, and we at Yatzer will definitely keep you updated. After all, this is a bird’s life!