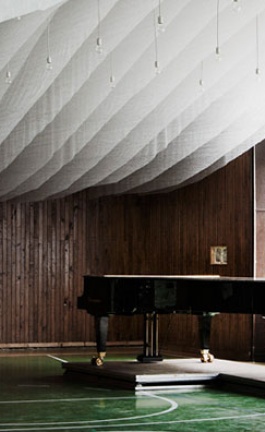 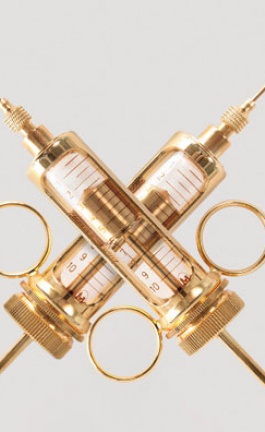 The Cure For Greed By Diddo

With the constant progression of women’s psychological search about who they are and how they are perceived, one thing is for sure. Life has dictated that elegance comes in all forms and has multiple personalities. Two of the greats, none other than Steven Meisel + Gordon Von Steiner have collaborated for VOGUE ITALIA in order to make women ‘FACE THE FUTURE’.

A truthful video by Gordon Von Steiner masking the interior existence behind style was filmed during Steven Meisel's cover story for the September 2012 issue of VOGUE ITALIA.

Elegance is present behind frigid women, the materialistic plastic socialite, the lost soul, the lonely beauty and a dark background. Any woman’s story can be hidden behind a serial personality and the true beauty of fashion fits all damaged and clear souls. ‘FACE THE FUTURE’ illustrates those ugly existences that have made you who you are which you can cover up with true Vogue. A cover up that makes you feel beautiful, powerful and much admired by all those who have created a life around you that is not yours. If only they knew …..

Take your past and poor elegance to make your future.