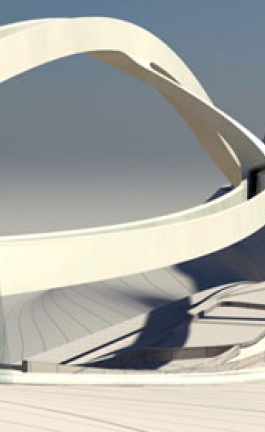 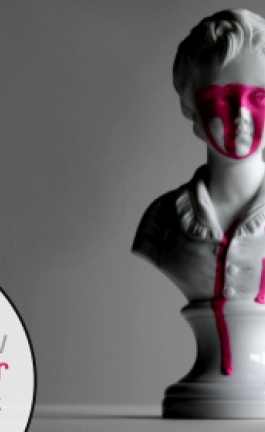 Behance and Yatzer make it happen!

Mikol Lazarov and Lior Segev, owners and partners of the Titan design house, are honored to host the graduates of Cubia (Cube) design studio in an exhibit of Hanukkah Menorahs’ and spinning tops, named Friendly Fire. In the exhibit, to be displayed throughout the Hanukkah Holiday*, about 30 Hanukkah Menorahs and spinning tops designed during a fast marathon prior to Hanukah 2009 will be on display.

Hanukkah, also known as the Festival of Lights, is an eight day Jewish Holiday commemorating the rededication of the Holy Temple in Jerusalem at the time of the  Maccabean Revolt of the 2nd century BCE. The festival is observed by the kindling of the lights of a nine-branched Menorah, one additional light on each night of the holiday, progressing to eight on the final night. Hanukkah is celebrated each year at the same period as Christian Christmas Holiday and Islamic Ramadan.

The designers on display in Friendly fire are foremost among the dozens of Cubia design studio graduates since the studio was first established two years ago. The studio members vary in ages, backgrounds and professions and yet are linked by their passion and desire for art, design and creation. “The Cubia family aspiration is to assemble a live and kicking, non-conformist, design group joined to create within a mutual field of interest: design, and together brainstorm and share business relations and professional experiences” say Vittorio Arviv and Yariv Kadosh, partners and co-founders of Cubia.

The title of the show Friendly Fire was chosen to focus attention to a common and known phrase while giving it a new, positive, meaning. The fire “burns” on the tips of all students' fingers and motivates them to design, while the word “Friendly” describes the partnership and teamwork, the help and supportive environment existing in the growing Cubia social network. Friendly Fire symbolizes the magical burning of the Hanukah candles.

The menorahs and spinning tops on show are made of a variety of materials including: cement, marble, glass, different metals, wood, fabric and even water. The students chose their manufacturing techniques and fitted them to their own design concepts, which included: impressing, casting, water jet cutting, metalworking, shear forming, printing, vacuum forming, coating, welding, sowing, gluing etc. The objects' design, challenge both the aesthetic and practical aspects of the design and manufacturing process of the new products. Some demonstrate conceptual designs while others are ready for production and marketing in design stores.

The products convey their designer’s character, personality and mind-set, their association to the holiday and their different sources of influence and inspiration. One menorah displayed in the show is that of artist-designer Sarit Piltz-Granit who ignored the industrial aspect of the design marathon and displayed a more personal point of view which she describes as “Kitsch, Feminine and Romantic”.

The exhibit, celebrating Cubia design studio's second anniversary, intends to impress spectators that “anyone can”, and that even those who are trapped in the old rat-race of life, can become true designers. The extending leisure time in Israeli society, as in other societies too, allows people to invest more time in different fields of interest, including those of design. The exhibit intends to reduce the barriers of concern and to stress the fact that first and foremost one needs to have the desire to design and that even those who were not educated in design, can with the right tools, produce fine objects and be successful in both design and business perspectives.

The exhibit will be on display at the Titan design house (15 Alfasi St. Tel Aviv) throughout the Hanukkah holiday,
10-20 December 2009
Sunday through Thursday between 10AM-7PM
Friday between 10AM-2PM.